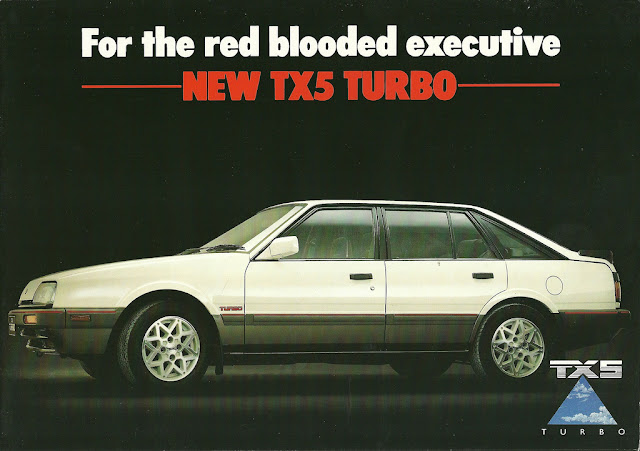 ... But I cant find decent examples of these cars to share pics of..

I'm constantly, casually, browsing the market for interesting cars. Its just something I like doing - it's nothing but damn interesting.
..But even after posting so many different types of car, there's ones that I'm repeatedly searching for.. seemingly unsuccessfully.

Why i browse car-sales websites for pictures? Because they're (usually) attempting to simply and clearly show the actual car. Nothing flashy, nothing artistic. They'll be covering all the angles you usually wouldnt see... in the boot/trunk, the engine bay, the rear seats. The alternative to throwing.. say.. 'Ferrari Enzo' into google, to predictably be bombarded with 100,000 front 3/4 views.
99.9% of the population are only ever going to take photos of cars and put them on the internet, when they're trying to sell them. There's every chance that this will be the first and only time ol' nanna's carby Nissan Pulsar hatch gets a photoshoot.
So theres the pictures.
Theres the variety.
Theres the thoroughness of informative angles.
..and there I am.

The cars I search for, but just get nothing..?
As in the picture above - the once-awesome first and second generation Ford TX5 Turbo's. The same obviously goes for the equivalent 626 Turbo's, the earlier 626 coupe, the MX6 Turbo and the USDM first generation Ford Probe Turbo's..!
How about the Familia/323 Turbo's, and the classic TX3? Despite being a little on the sloppy side, the 323/laser based Ford Capri even deserves some love.
On the Nissan side of things, I'm always hunting for pics of N12 Pulsar ET's that have managed to survive the 90's; and more of the N12 Exa Turbo's I love too much!
R31 Pintara, S12 Gazelle, U12 Ford Corsair, Sigma Turbo, 910 Bluebird TR-X, 121 Shades and the N13 Pulsar Reebok. A fleet of Honda Accords, Integra's, City's, Civics, and the first generation CRX..!
.....Theeennn there's everything else.

I guess I'll just have to keep searching.. :)