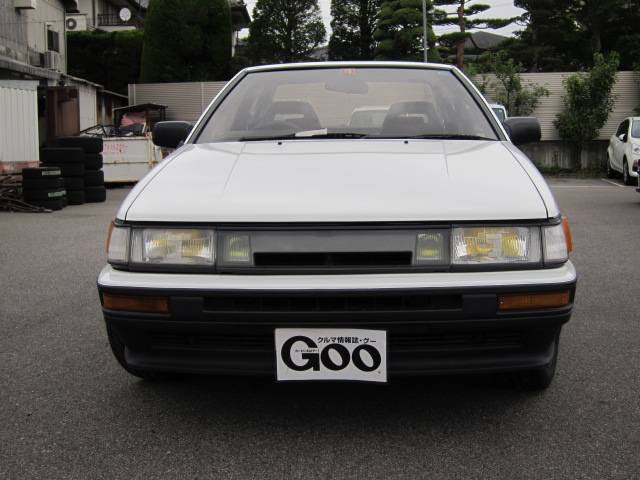 ..But its a super tidy and original. Its too pretty not to share.. 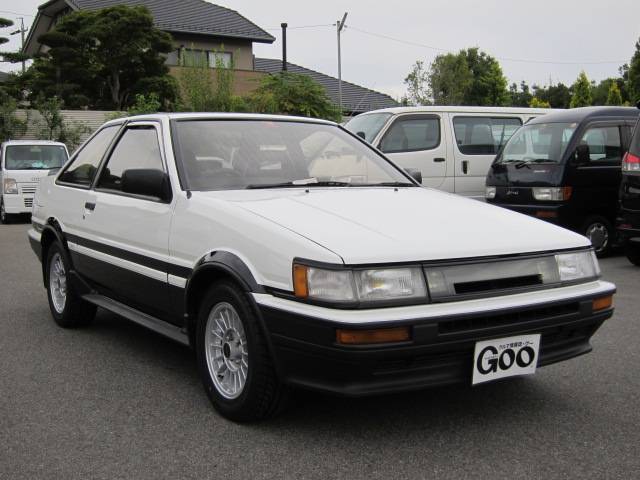 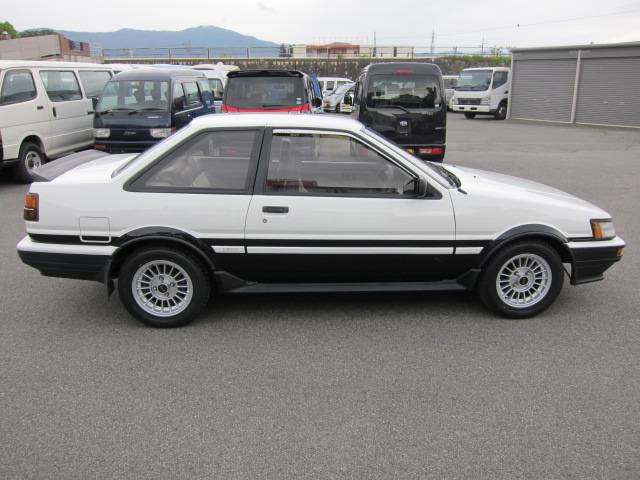 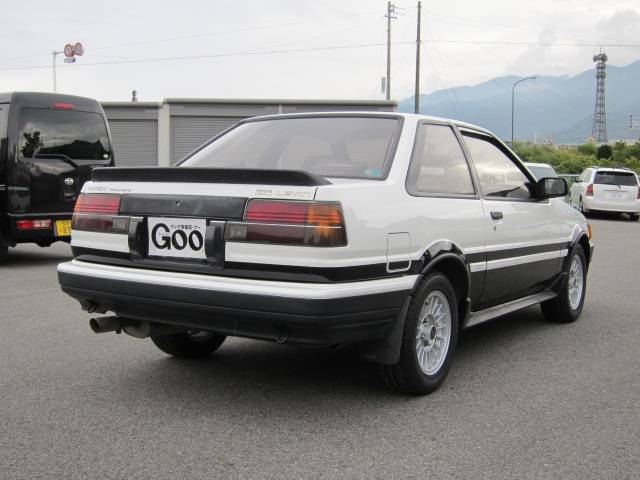 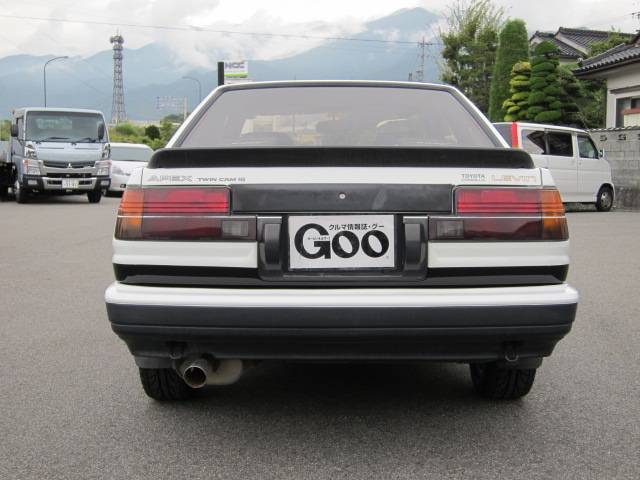 A later, 'Kouki' version of the levin coupe; with the main identifying changed being the revised front bumper (with wider, wraparound indicators), and updated tail-lights with more thorough surrounding trim. 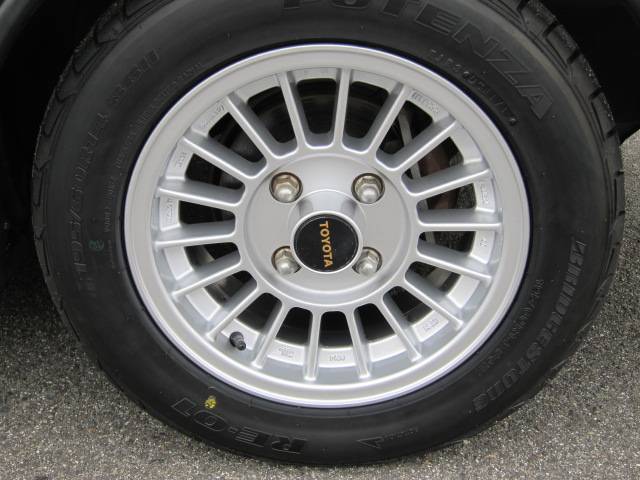 The original wheels and caps. Couldnt complain about the wheels' styling.. its a good looking unit. 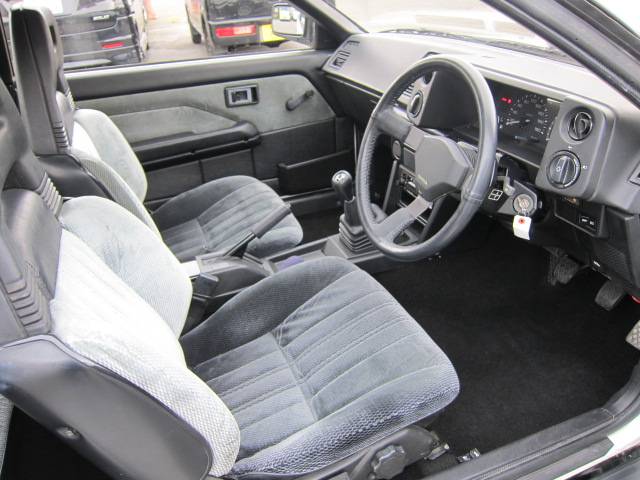 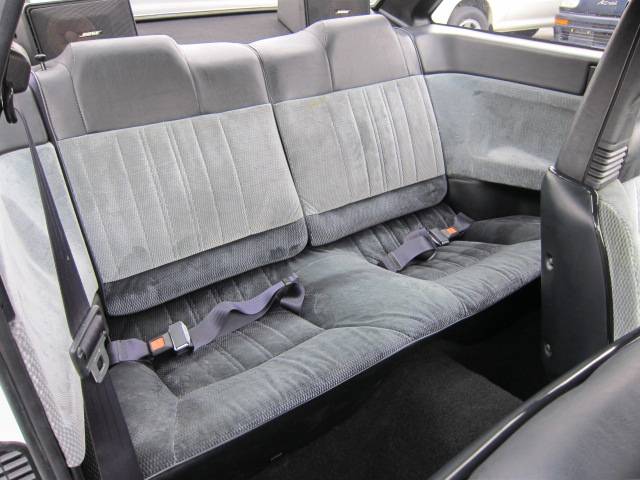 Equally tidy in here too, and ignoring period aftermarket headunit and speakers (again, cant complain!), all looking to be very original.


Otherwise its all original AE86 fare, right down to the 16V 4A-GE moving it along..


Solid car.. and looks to be a good example. Seems as though these don't get as much attention as a Trueno hatch, but that would just be leaving the Levin coupe a little more special.