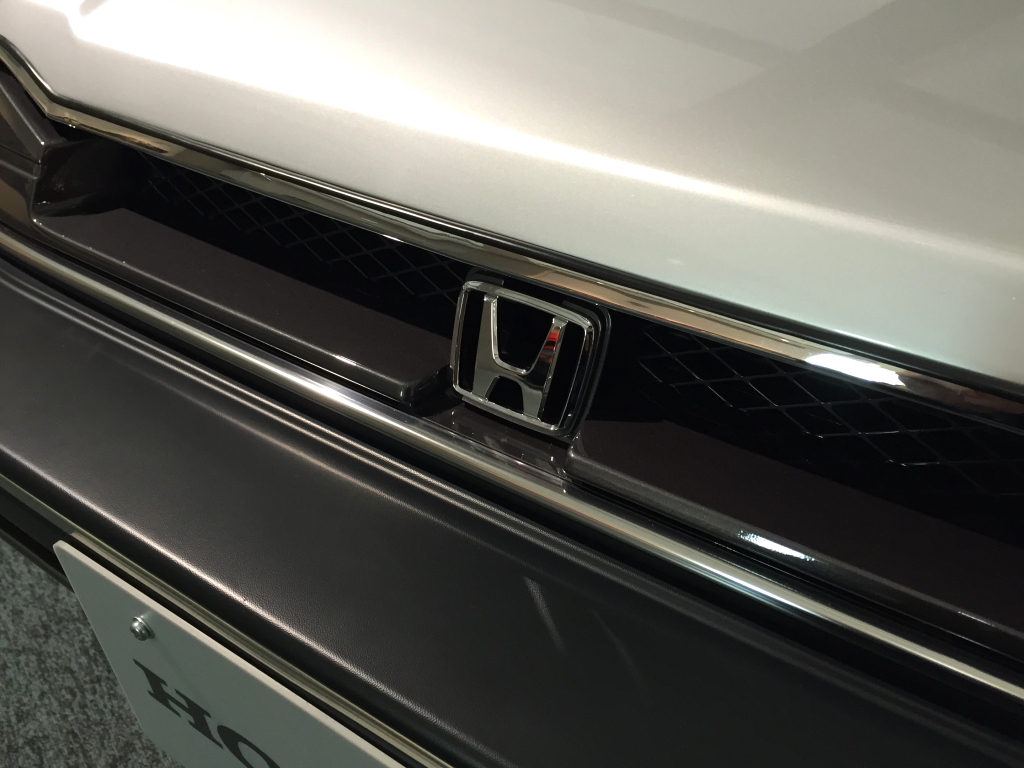 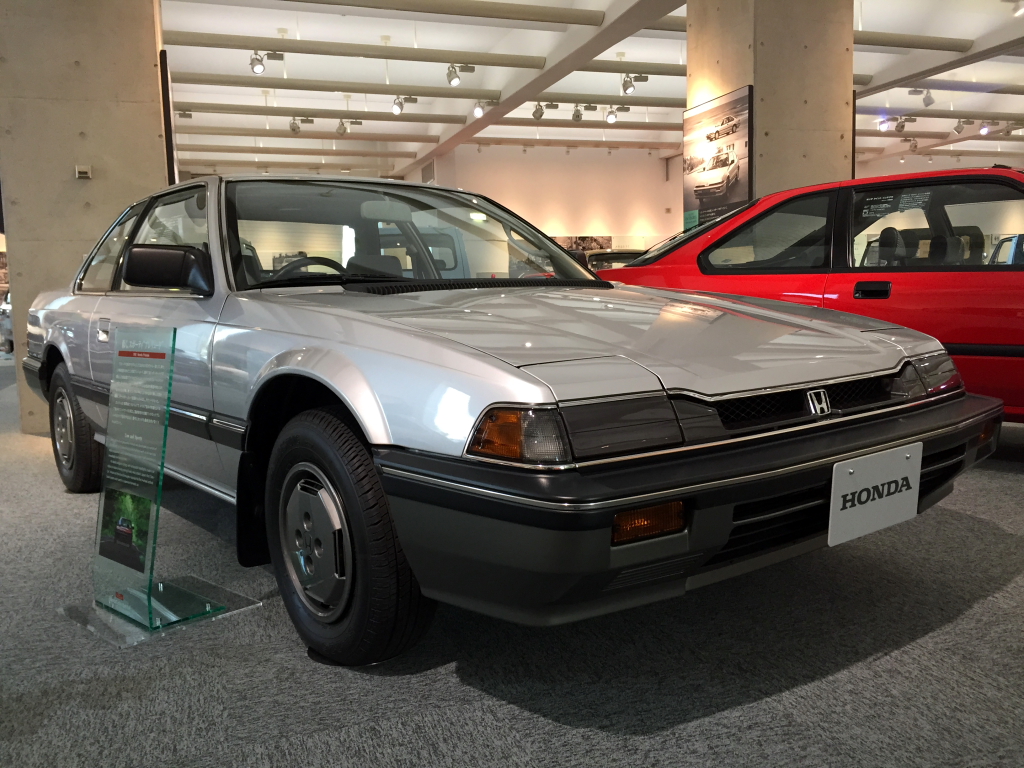 A little more of the.. perfect.. silver Prelude at the Honda Collection Hall. 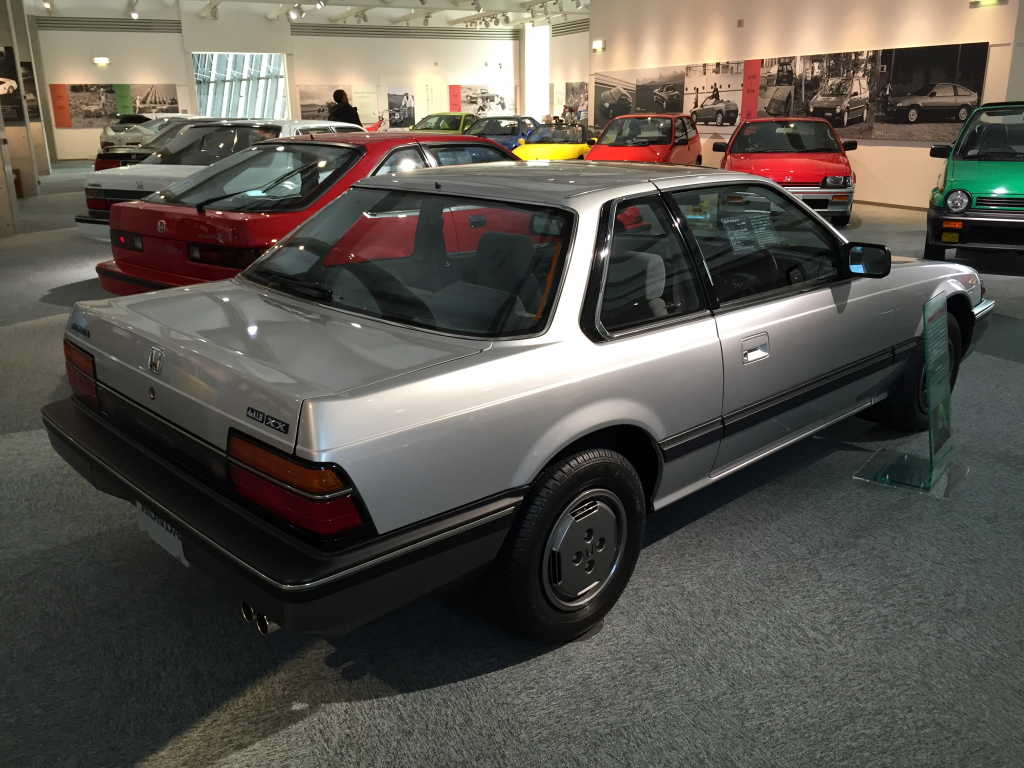 1983 Honda Prelude XX; highest-spec version of the second generation of Honda's Prelude, introduced (late) the year before and running through to 1987.

The different trim levels on the early second-gen Prelude.
Love the variety of interior trims - with the Advan-like fabric on the XZ.. and the awesome gradient trim on that XC.

All variants were powered by the same A18A; an undersquare, SOHC (but 3valve per cyl), 1.8litre four. A twin-carb setup on the Prelude helped this engine produce ~123hp/92kw - a 15hp/11kw bump over the single-carb A18A found in the Accord. 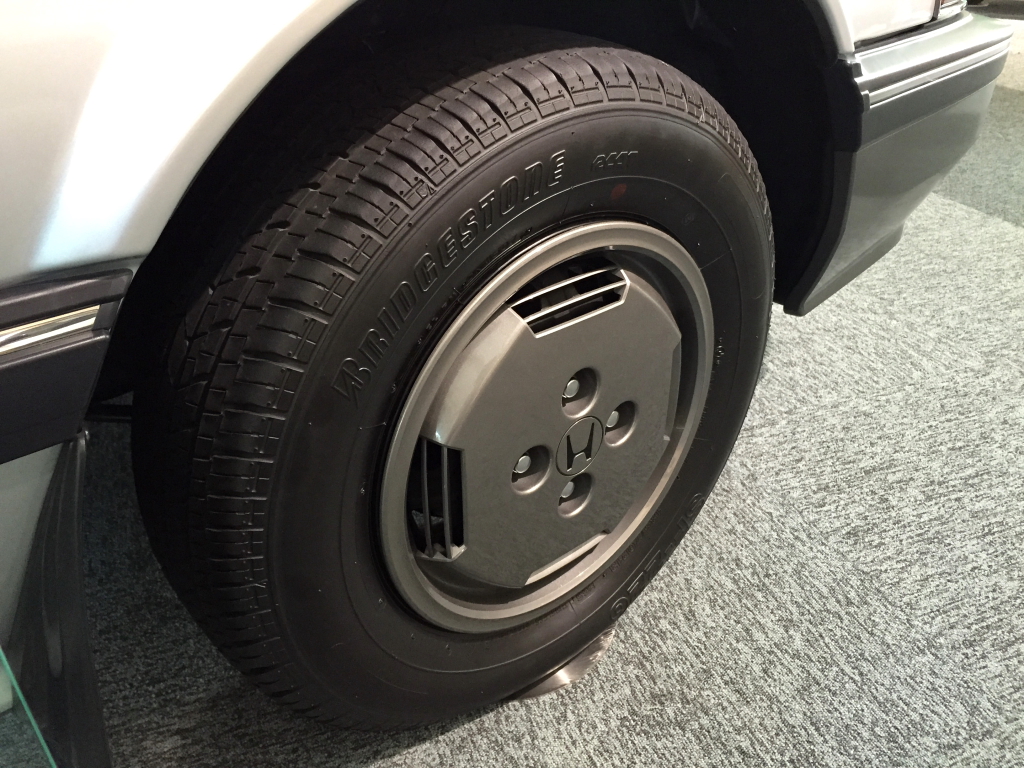 Surprised even the highest trim level isnt sporting a set of alloys; but the four-spoke hubcap is nicely detailed, and in a matching dark grey. 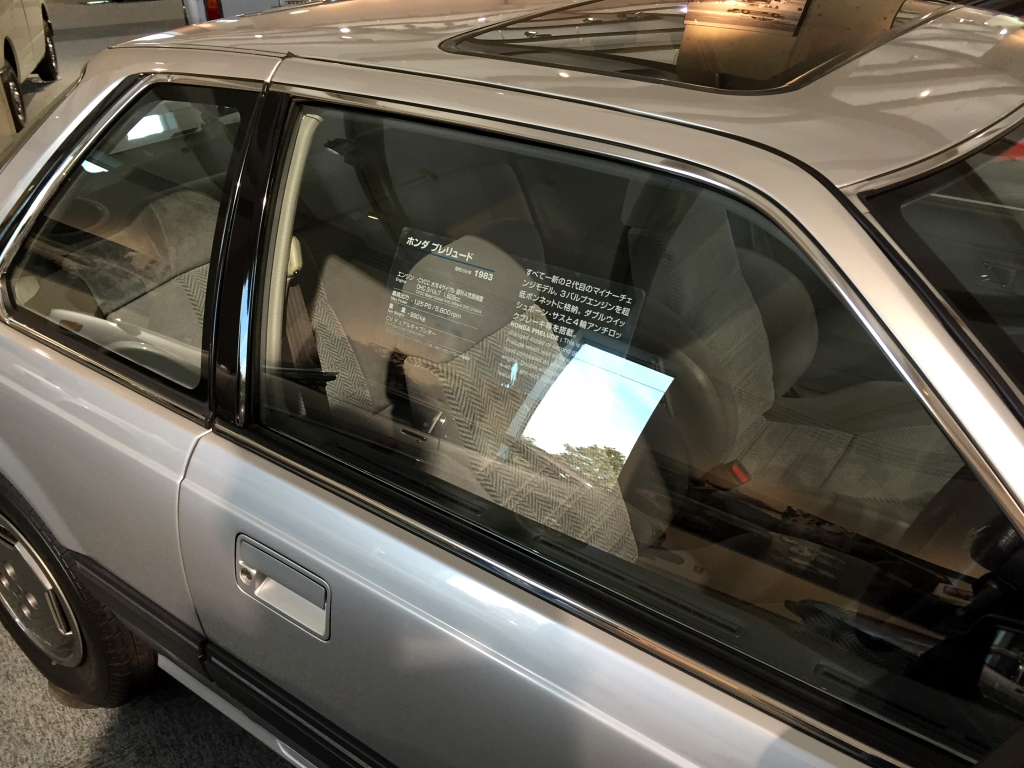 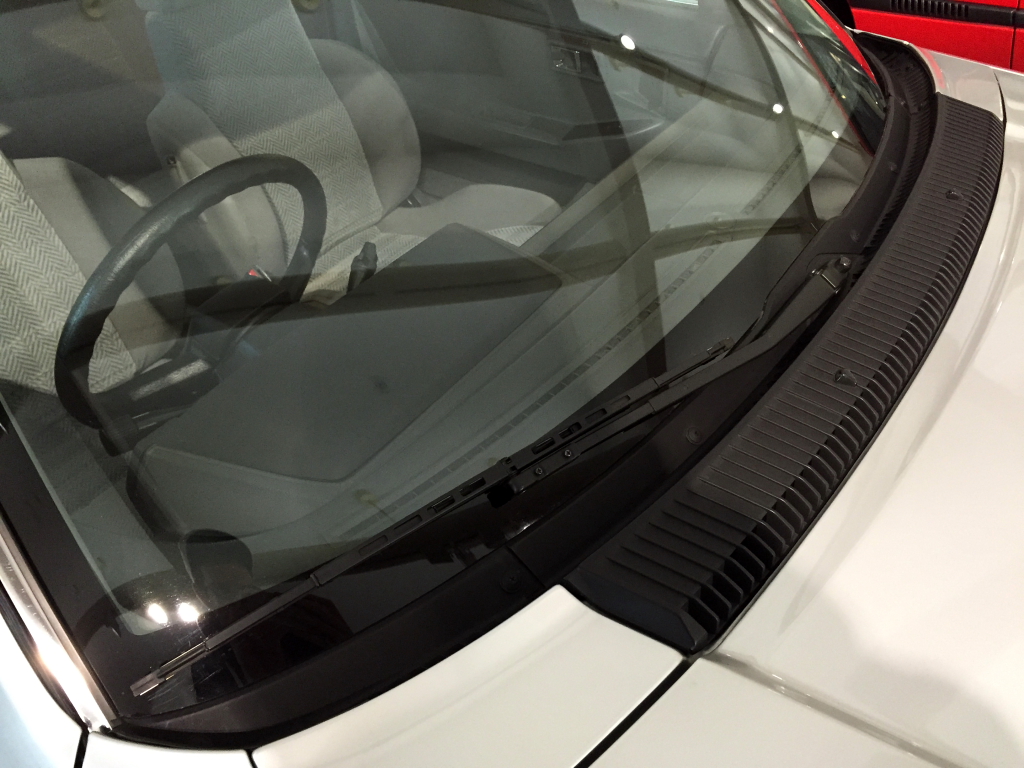 The single wiper, which possibly may have been unique to the RHD versions of this model. I remember this being absolutely frantic in the rain on my older sisters old '86 SI..

..which I will dig up a picture of later. 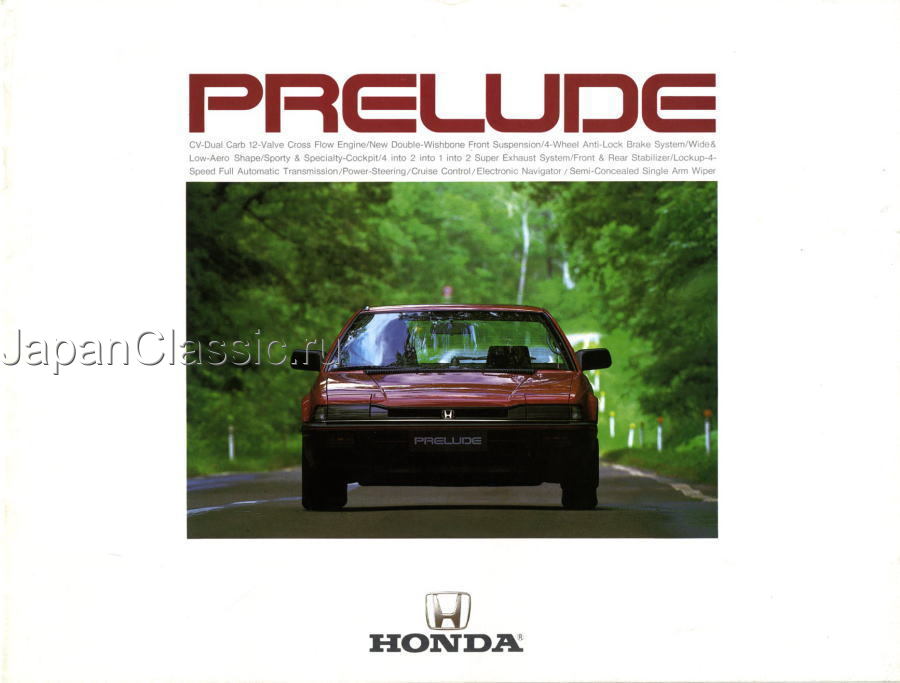 These seem to be much rarer on Australia's roads than the 3rd generation 87-91 cars, which makes them feel a little more special to me. I love the sharp lines, large sunroof, the small grille that was lost on the later model, the forward-opening bonnet/hood, and the spongey lip-spoiler on the later SI models..
Yep, I can definitely imagine owning one of these. A car I wouldnt exactly chase up now, but can see being attached to had I already owned one.. if that makes sense. I know like most people I'd get sidetracked by the smaller/lighter CRX and Civic before I got to the Prelude; but those that do get the classic Prelude to cruise in.. well they're rewarded by a car that's miles more unique right off the bat!