Tried to recreate the look of some period Toyota press/media images of the AW11 the other day.. 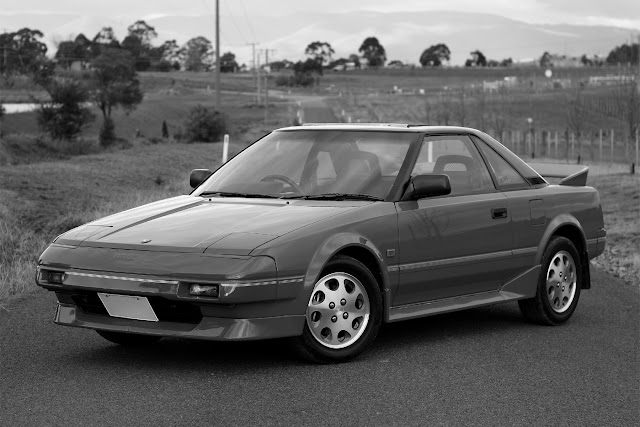 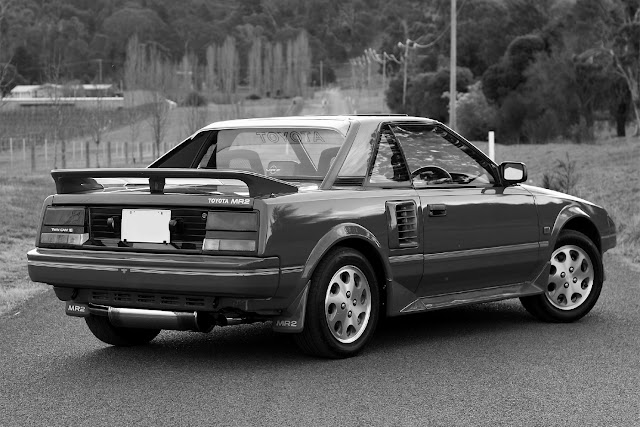 It was on a quiet road, but was still frantically checking over my shoulder for any cars coming..! 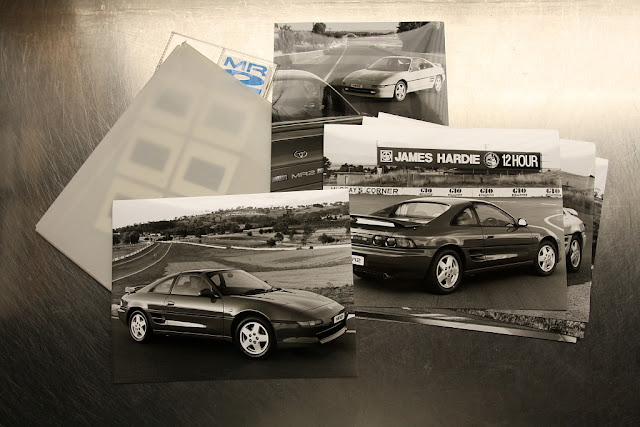 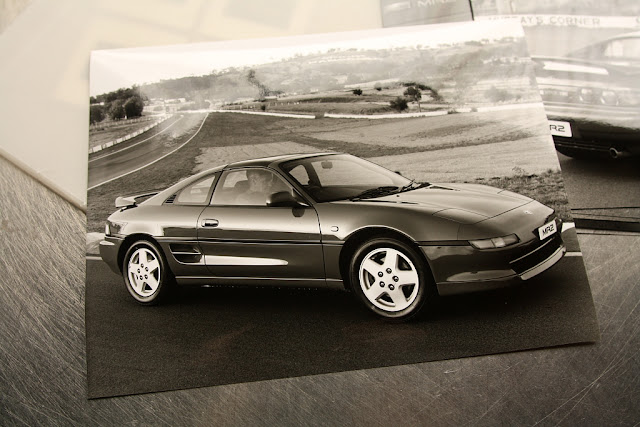 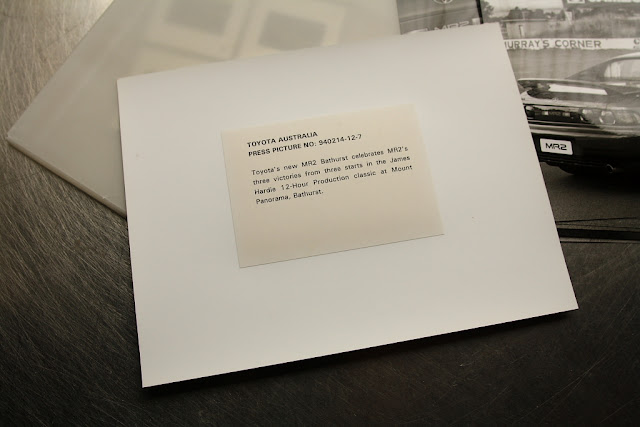 Some 1994 SW20 MR2 press photos I've had for years. The photos are developed in black&white, but coloured slides are included.. 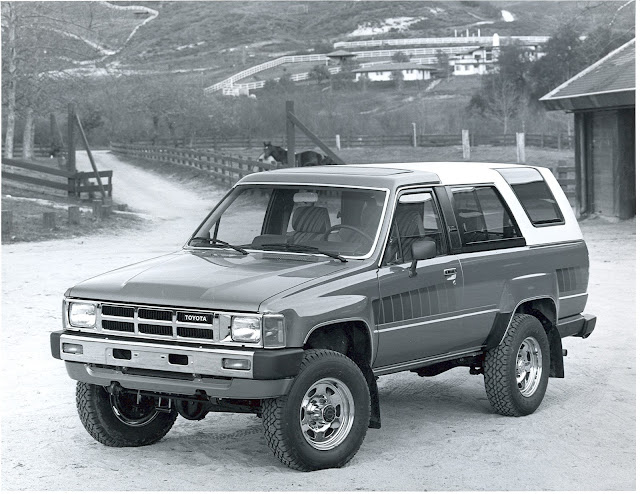 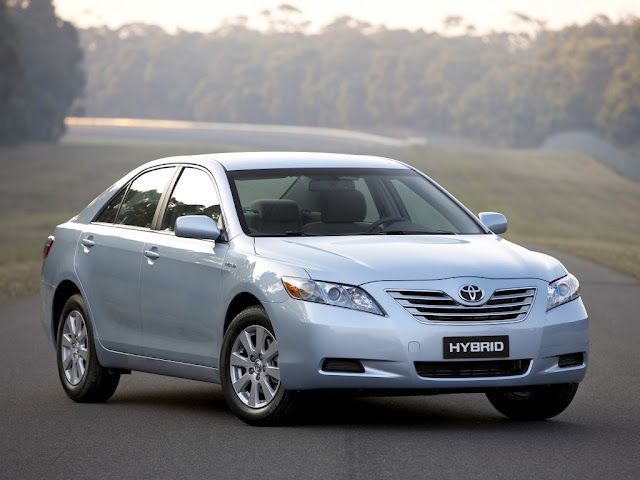 Doesn't matter what it is, the style is so often so similar.. 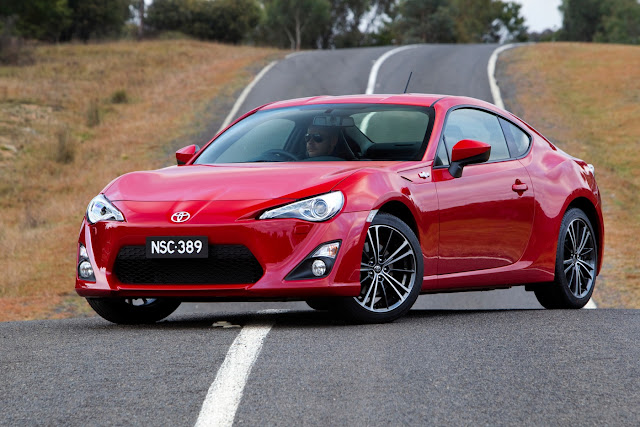