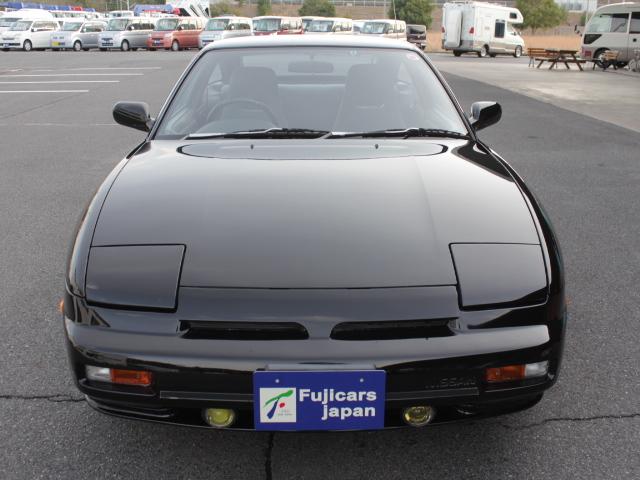 A rarity, currently for sale at Fuji Cars Japan in Hiroshima - a dealer that consistently has gems amongst a sea of campervans... 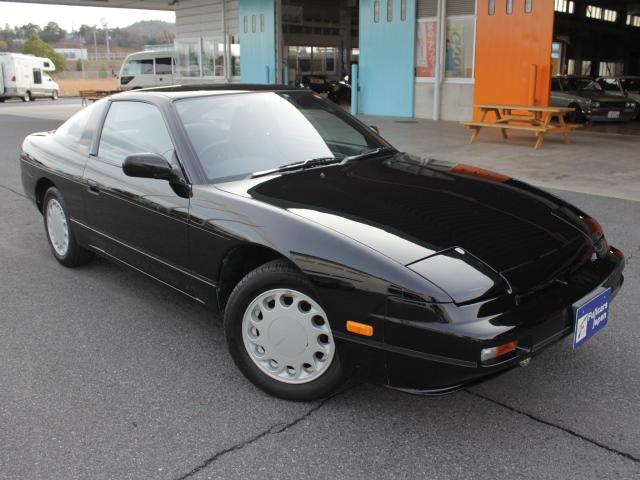 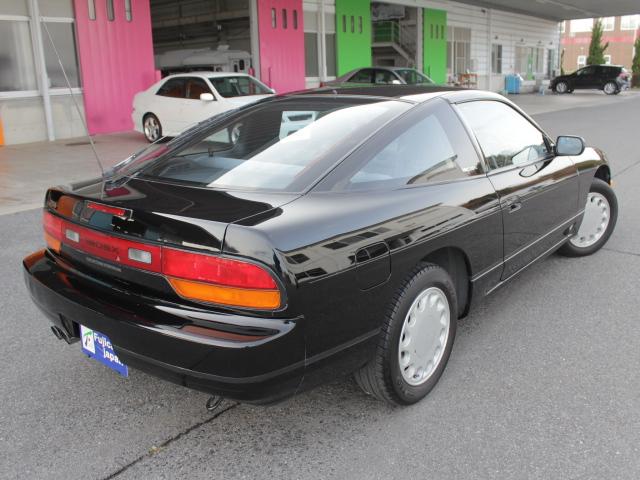 ...an absolutely perfect example of an early 'pignose' 180SX! Love these things, and happily share any tidy examples I come across.. they're just that rare to see. Links to some others I posted in 2013, and 2012.. 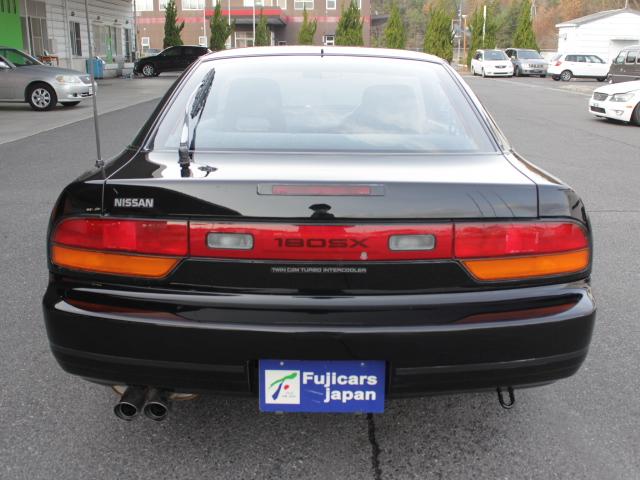 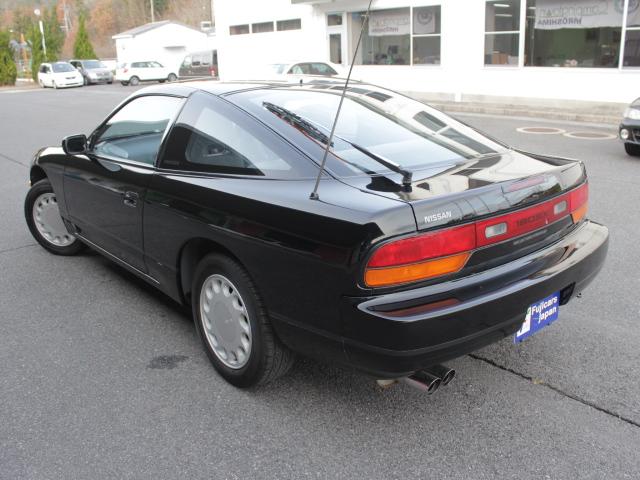 1989 RS13 Nissan 180SX Type II
Early days of a 10year production-run, which kicked off very late the year before. Early production means CA18 - the SR20 not arriving until 1991 - and unlike the S13 Silvia's, were all the K's-equivalent CA18DET. There were no naturally aspirated 180SX' until years later.
This car is a high-spec 'Type II', a HICAS four-wheel-steering setup away from being the (HRS13) top of the line; but apart from the foglights, appears relatively un-optioned - the original owner taking a pass on the front and rear spoilers, skirts, rear mudflaps, sunroof, half-digital dash, and so on... 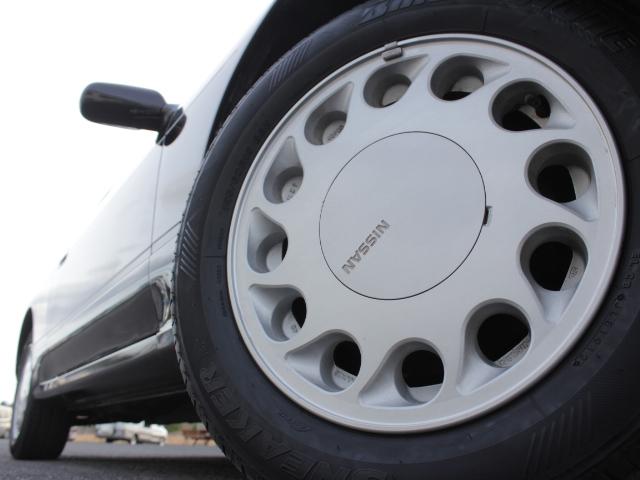 The Type II model's 15" teardrop alloys. Seeing this now has suddenly reminded me of how RARELY I see these wheels these days! In a world where modifying S13's is subconsciously the only option.... 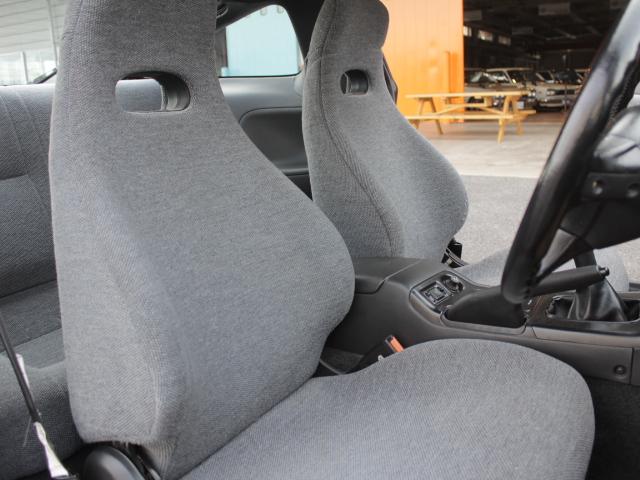 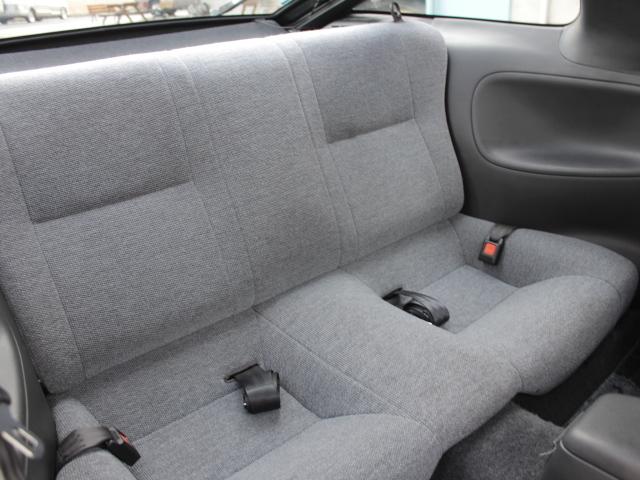 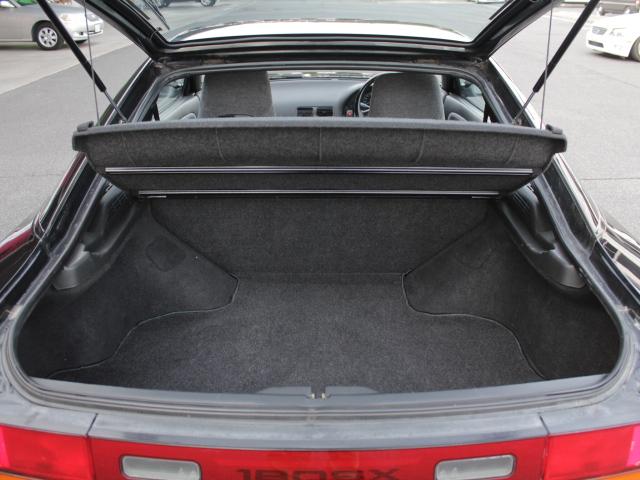 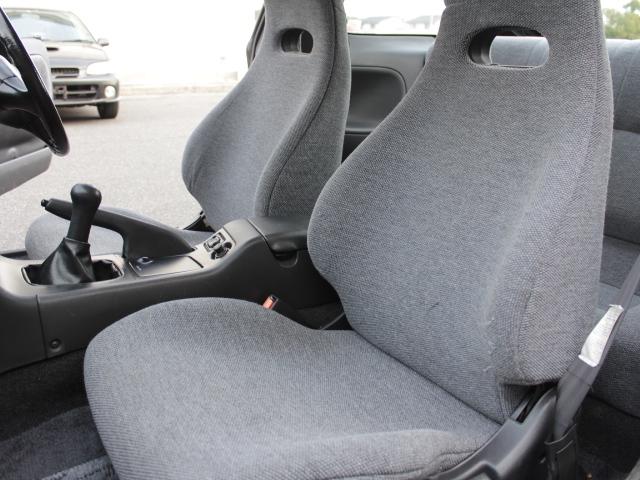 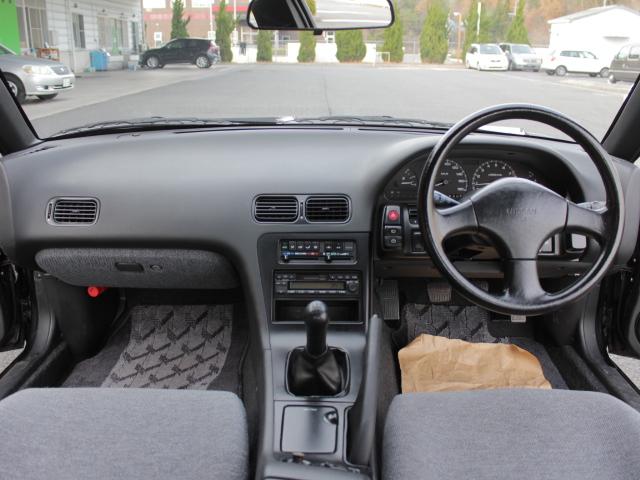 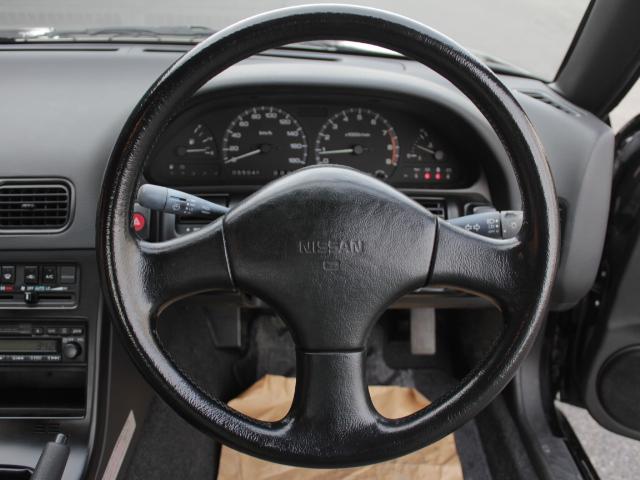 55,000km; but an interior so perfect I'm almost going to cry. That spotless rear boot carpet, and strut-top covers still in pace. The original tapedeck. The original steeringwheel, shifter, seats, pedals, mats.. urgh.. its amazing..!
The classic coarse cotton (?) seats, which look as though they're carved out of one piece of stone; and the matching fabric on the glovebox of course!
..then there's the strangely oxidised indicator and wiper stalks, something I vaguely remember to be 'a thing' on these? 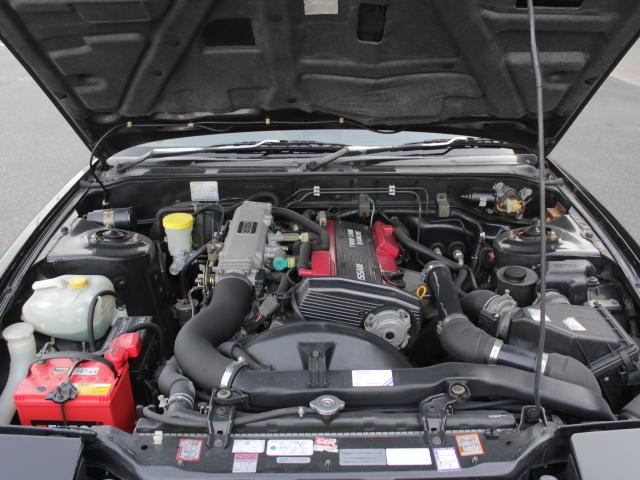 As mentioned; currently for sale at Fuji Cars Japan, for 1.5million yen. At first glance seems to be a very strong asking price - particularly when I remember these being so much cheaper. - but seriously; ~15grand? Cliche, but you couldn't make a rough one this nice for that.
Have a soft-spot for the early 180's in particular, and willing to (wisely) spend a little extra to get a good one? You'd be hard pressed looking past this one right here.
Done. 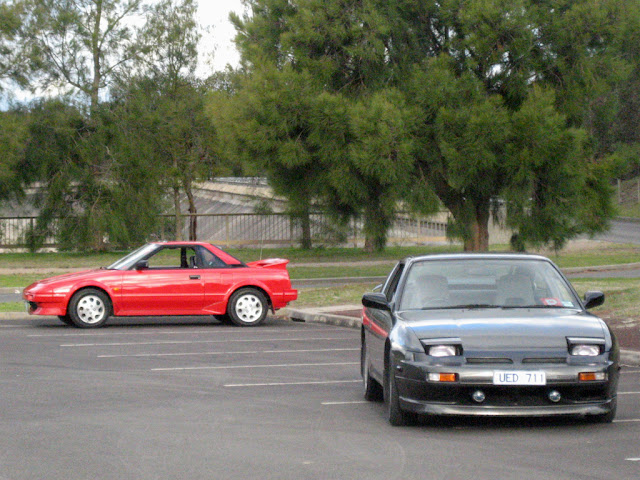 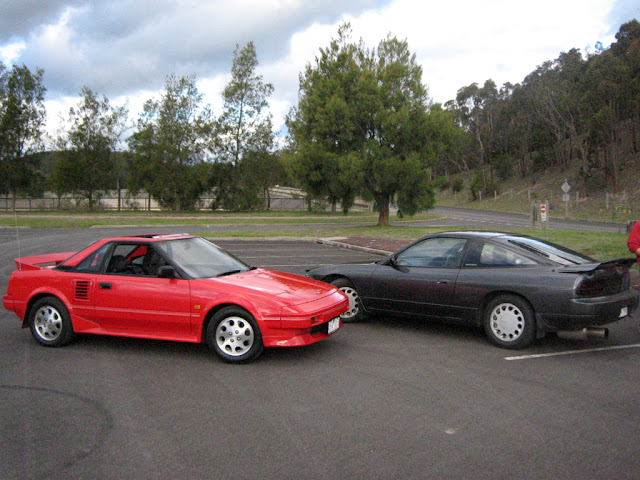 Throwback to June 2006; and my AW11 with a mate's neat 1990 180SX. Type II as well, with optional lip, mudflaps, and the same projector foglights as the car above.
Blows my mind that this is almost ten years ago...