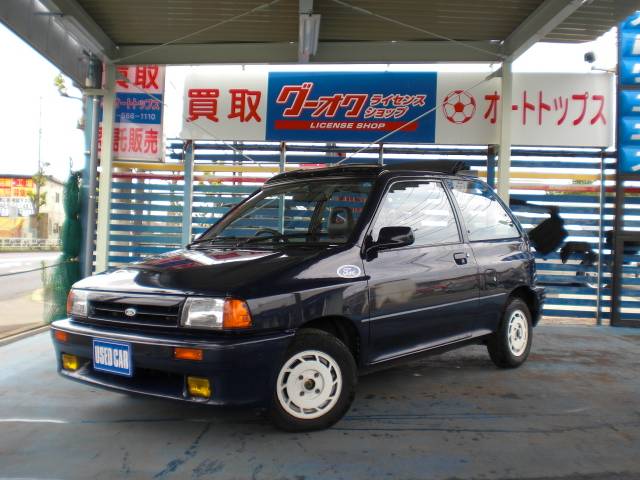 Not my favourite example, but nonetheless an example of a chassis I love. 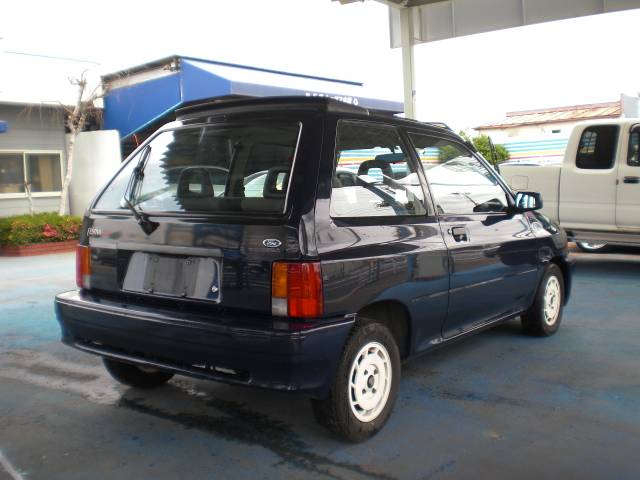 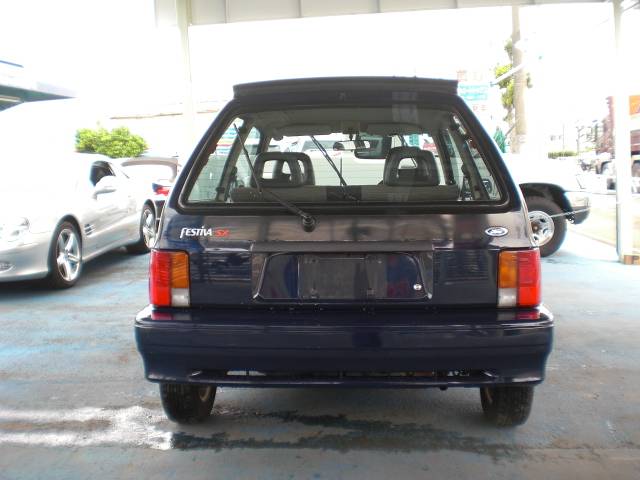 It's a 1989 WA(DA) Ford Festiva, built by Mazda in Japan since 1986, and sold in Australia (and most markets outside Japan) as the first generation Mazda 121. It was later produced and exported from Korea as the Kia Pride, and again (in export markets) as the Festiva.

This Ford Festiva version isn't the most flattering example of this chassis; with the large bumpers, tail-lights, orange indicators and different grille making the Mazda 121 equivalent look comparatively stunning!
Seriously, the 121 version is just so damn cute..

HOWEVER..
I can ignore easily look past these details, as this particular car has one of my favourite features available on the Festiva/121: The Fun-top! 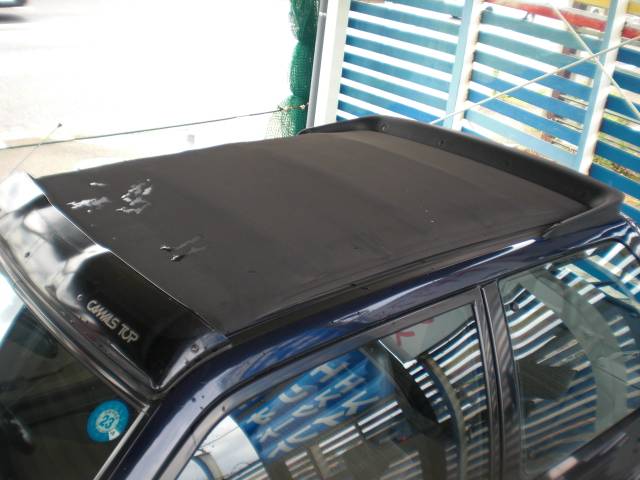 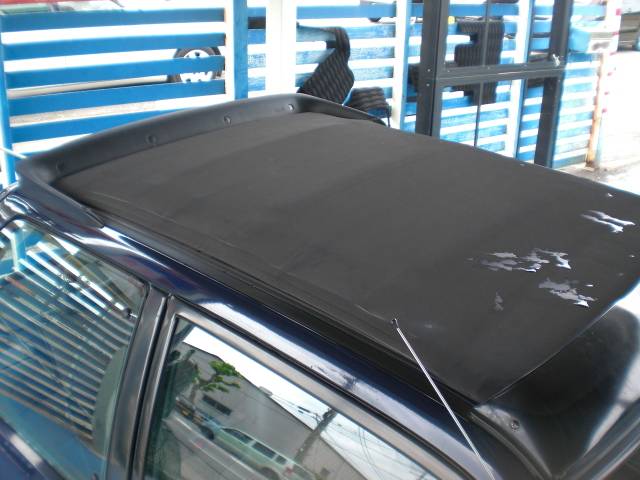 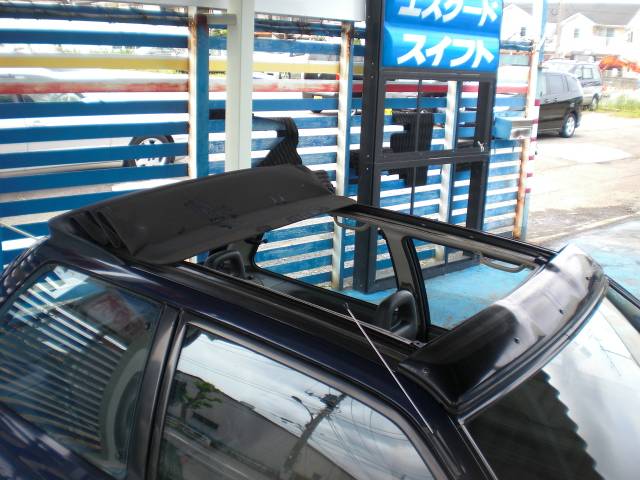 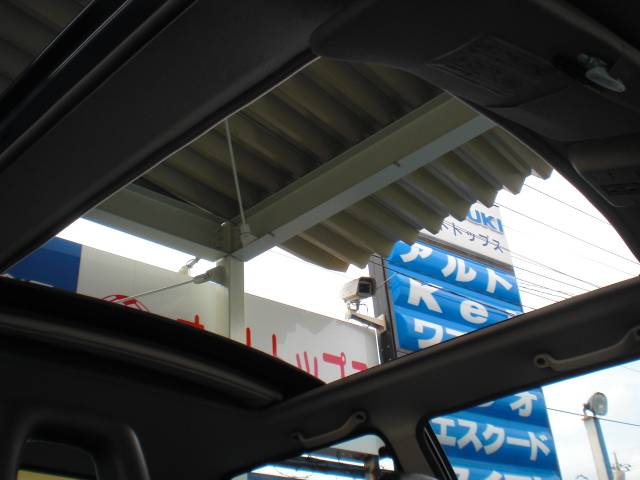 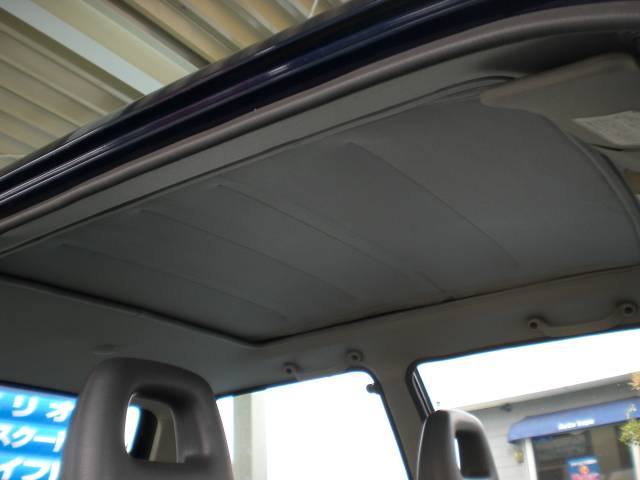 As the pictures show, the 'Fun-top' (or 'Canvas-top' in this case!) is a large slide-back canvas sunroof. Reminds me of an old Fiat 500 or Citroen 2CV - the open roof just adds so much more.

For Australia, this roof option was genuinely known/badged/sold as the Fun-top, and was fitted to the top spec of 121 - originally based on the Super-Deluxe, and later the 'Shades'.
Although the Festiva version survived until 1993; by 1991 the little 3-door Mazda 121 Fun-top was gone, Mazda having replaced with by the second generation 121 - the Bubble.


Nowadays these cars are cheap as chips; but this lack of value makes finding a good one somewhat uncommon - you just have to keep an eye open..