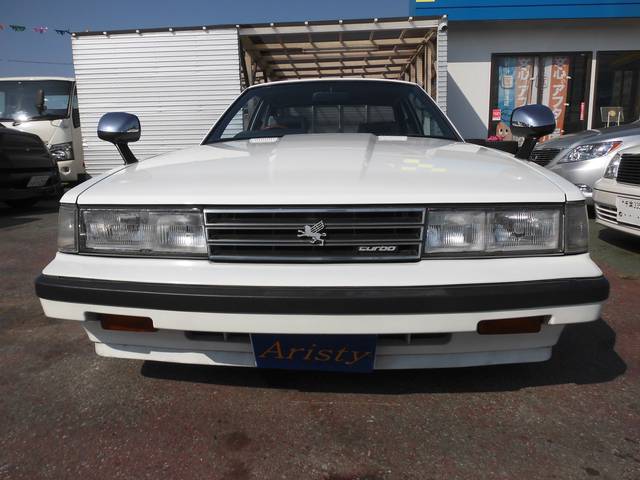 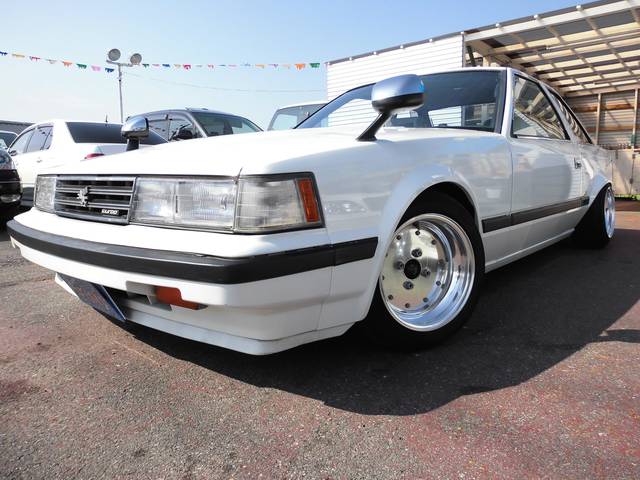 1982 build, so second year of the first generation of Soarers. This is also a little more interesting for being an MZ10 chassis car - powered by the MTEU - the 2litre SOHC Turbo six.. 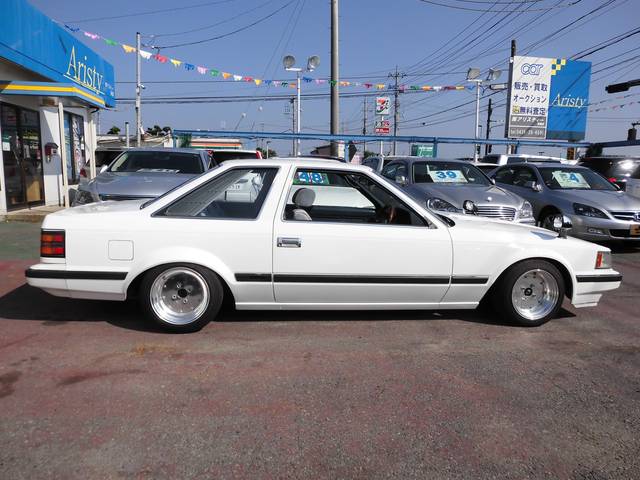 What makes this particular car particularly nice to me; is that is has been modified with a ton of restraint. No aero, no badging, no tint, and so on. Not just unusual to see, but a little more uncommon in the way of modified first-gen soarers.. 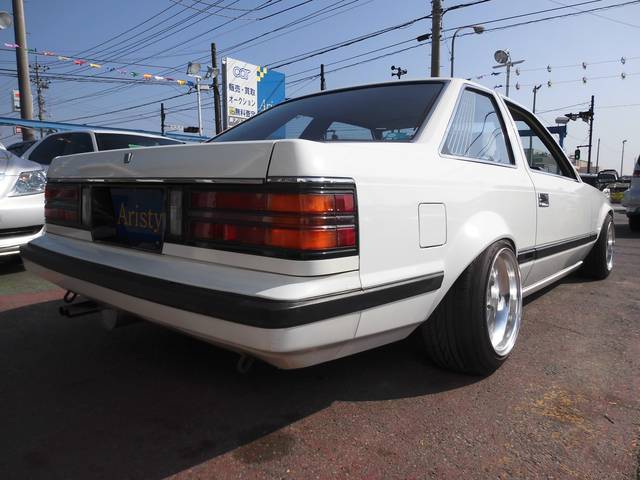 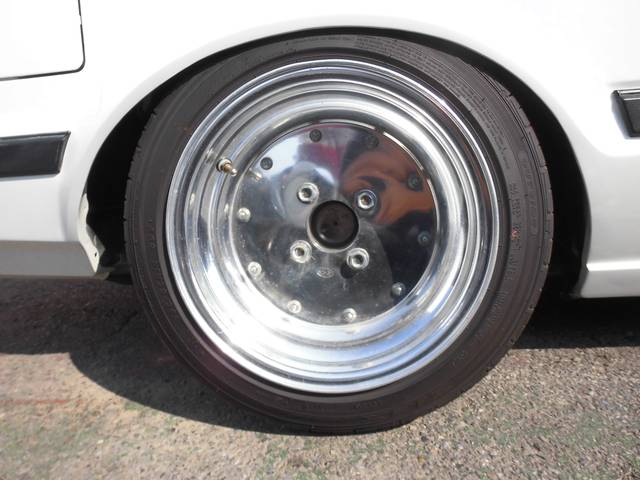 ..Just basic white paint, and nicely integrated flares. The wheels - also the height of simplicity - are the classic SSR MK1. These always seem somewhat like rolling on blank canvases to me, but I guess this just makes them even more suited to this whole concept! 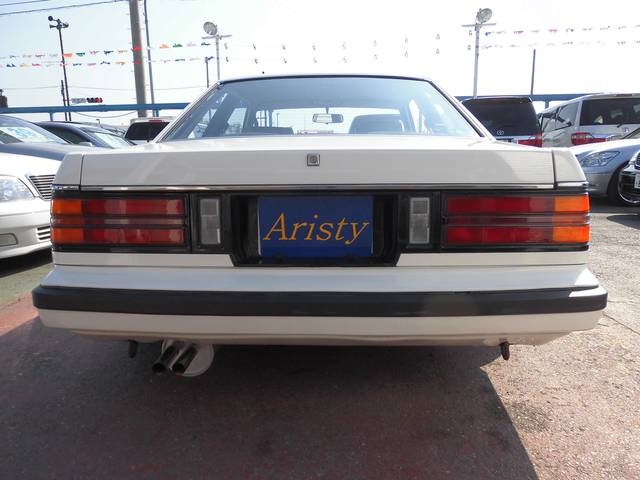 So simple that.. I.. really dont know what to say! Neat though!
..actually, no - it's nice to see the towhooks weren't lazily painted when the car was! There we go... 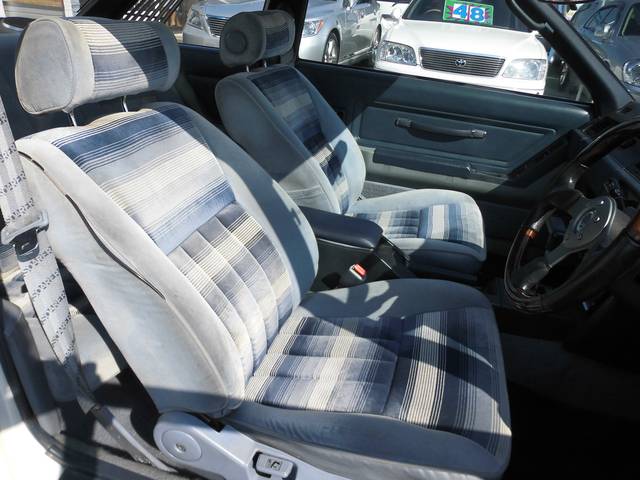 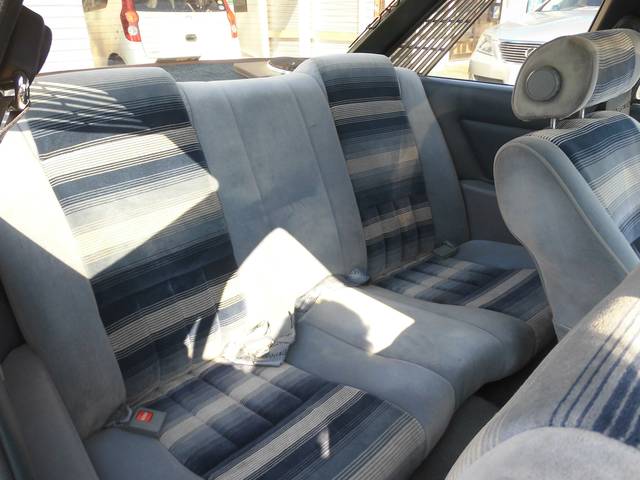 The standard blue-stripe velour interior.
Not unusual to see the piping on the drivers bolster coming through the thin covering, but can be fixed easy enough. Something I'd leave until the piping broke loose.
.. Probably hard to notice this besite the 'SOARER' seatbelts anyway! A great detail..

A nice polish/wood Nardi classic, a set of SSR caps, and cruise away...