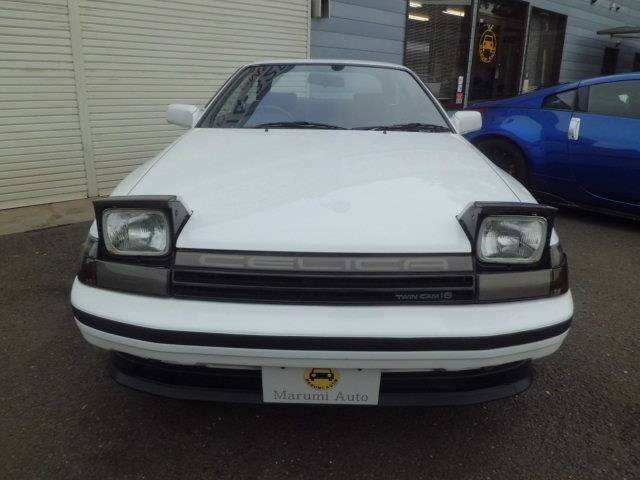 Solid example of one of the rarer fourth-generation (T160) Toyota Celica's, currently for sale in Japan.. 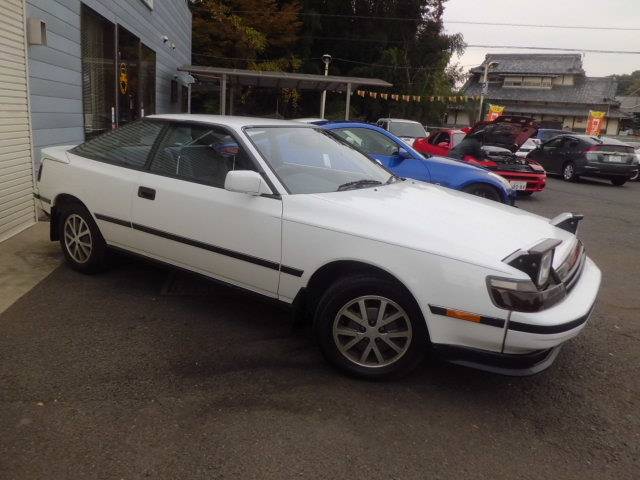 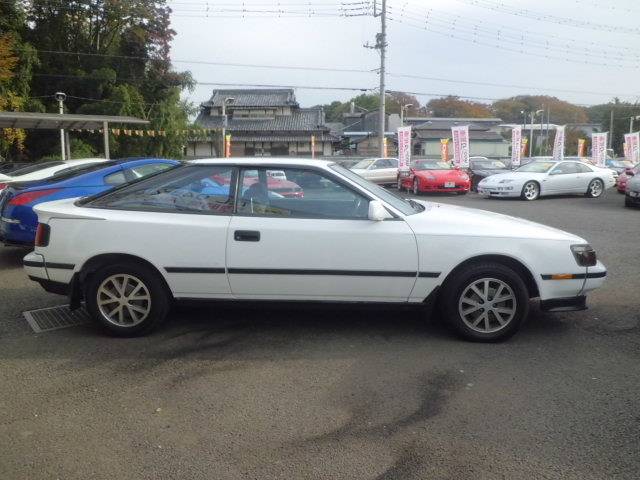 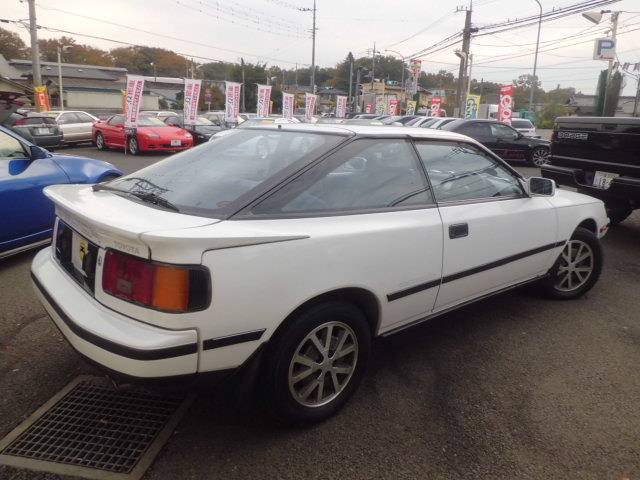 It's a 1986 AT160 Toyota Celica 1600GT; second year of a production run that lasted until late 1989, and what would be the entry-level sports variant of the range - the chassis code giving away this isn't a usual S-engined model.. 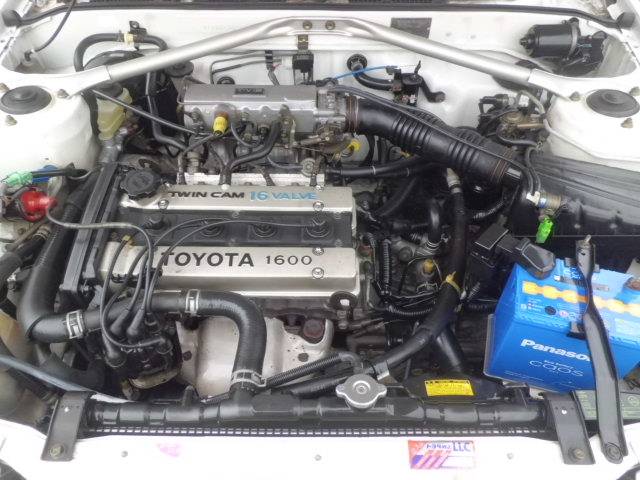 ..with power for the 1600GT coming from an early 1.6litre 4A-GE! This is the same engine that could be found in early fwd Corollas, and MR2's; as well as sitting longitudinally in the previous Celica, the Carina.. or more famously.. the AE86 Corolla.
While not the most powerful engine in the Celica range, I think these 4A-G powered Celica's stand out in their own right. I wouldn't say I'm alone in just liking these engines.. 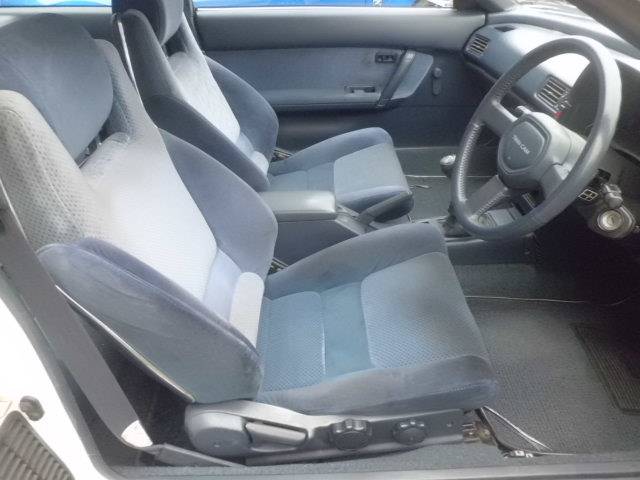 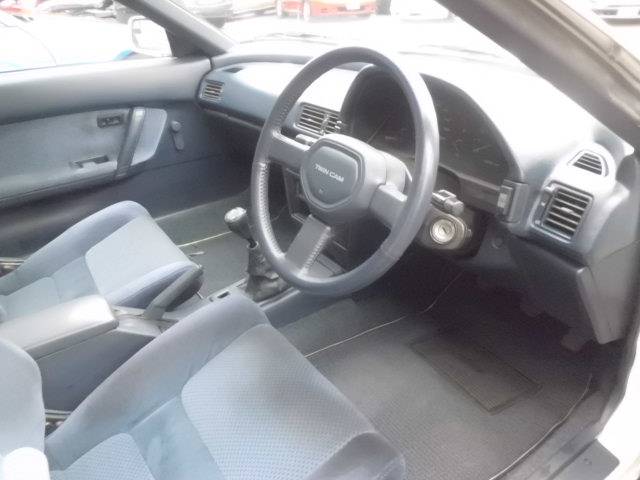 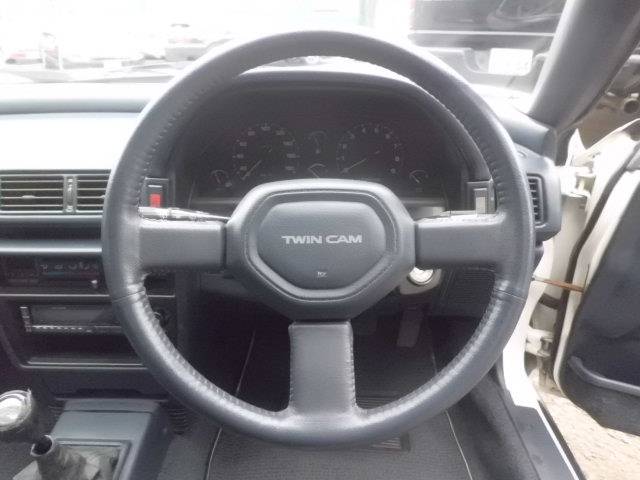 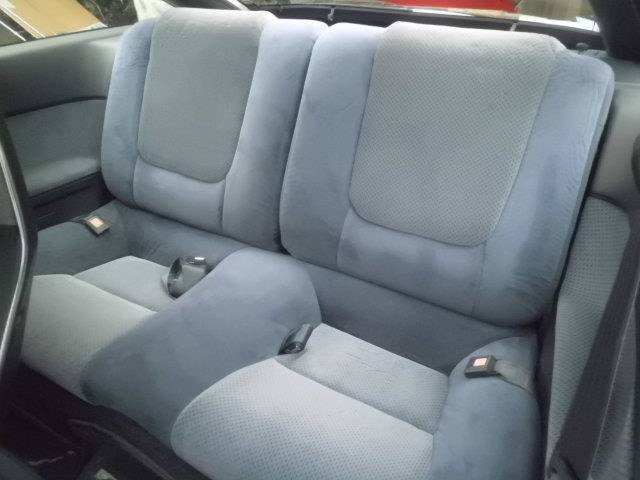 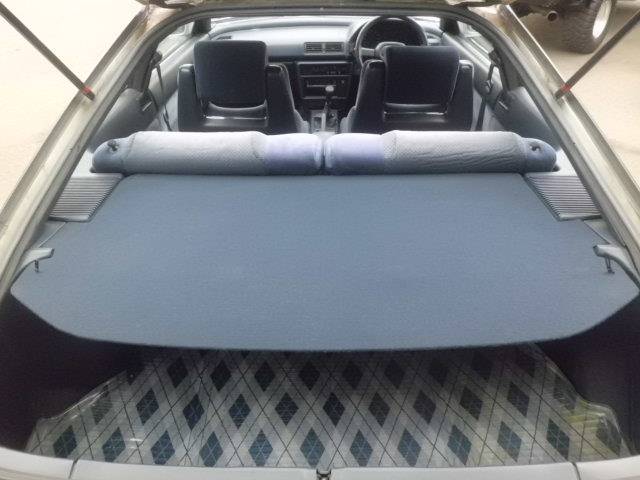 A couple pics of the inside of this clearly very neat and original Celica. Good bolsters, velour, carpet and mats; with minimal wear to much more than the gearboot and knob. The headunit appears to be the only obvious aftermarket part on the whole car. The original accesory boot/trunk mat is a bonus!

So there we have it. A super neat example of an interesting variant.. of an otherwise fairly unloved model.
I think these are just looking better with age.. and will surely get more love in coming years! :)