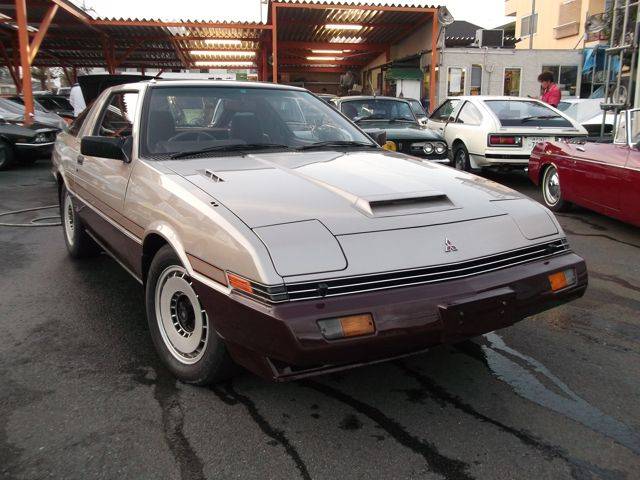 A very honest and original example. 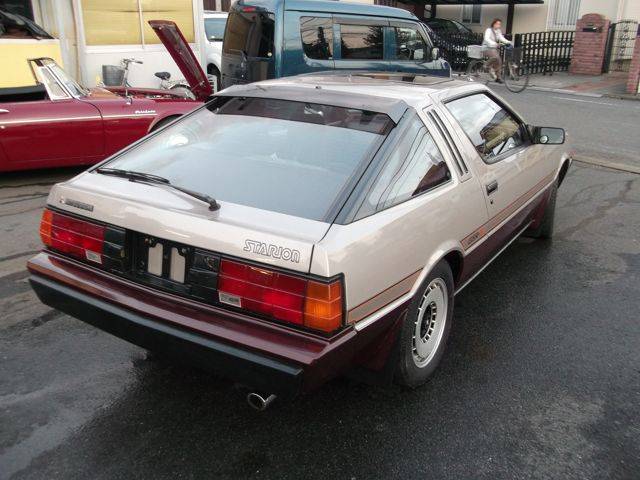 1982 Mitsubishi Starion GSR-III
1982 was the first year for the Starion, and years before the Starion gained the widebody look we remember. 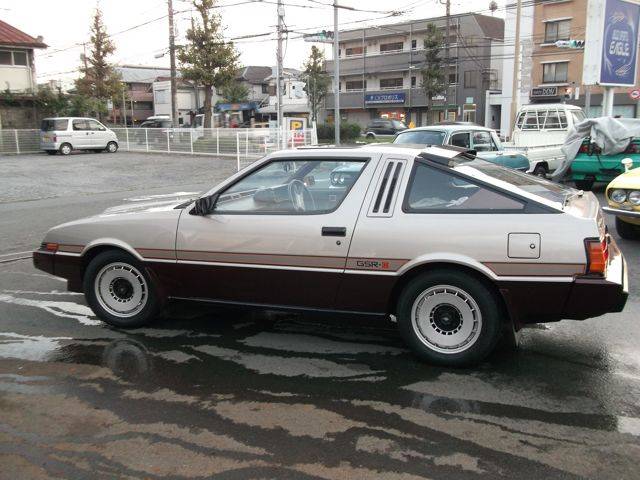 I'm loving the odd colours used in the two-tone, and the full length decal up the side. The wheels are the real winner for me here though - they're awesome. 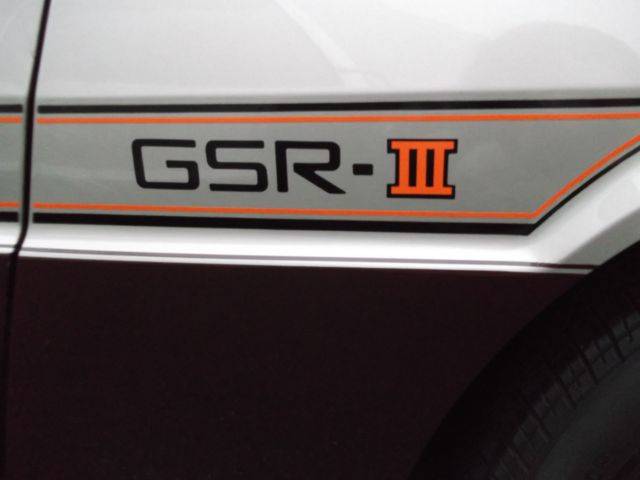 This car is a GSR-III variant, which has the 2ltr 4G63 Turbo. 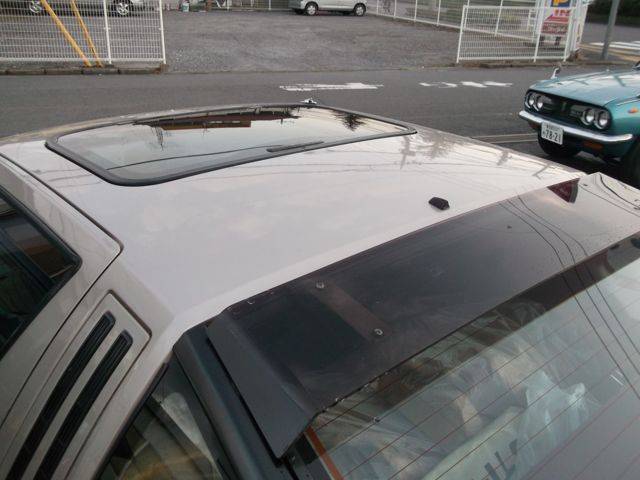 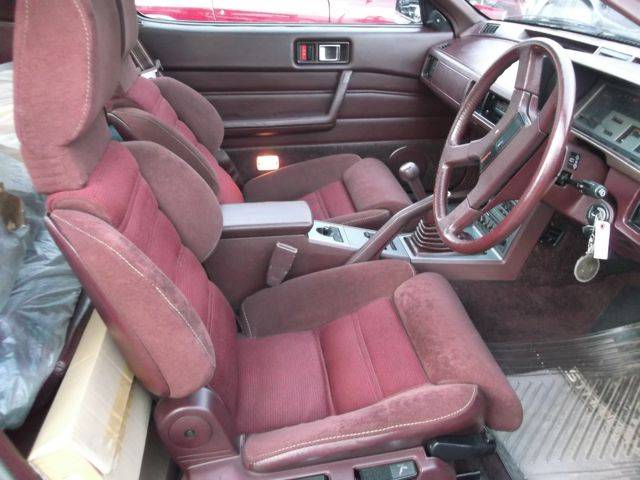 Inside is just as preserved as the rest of the car.
those seats look super comfortable, and the burgandy velour and plastics works well with the exterior colours. 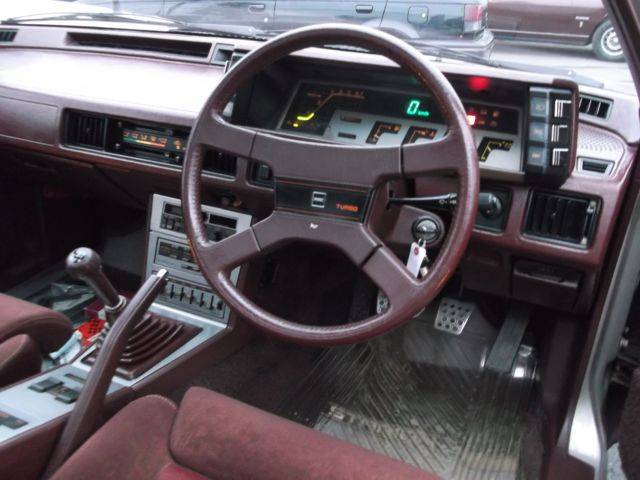 Very Large 4-spoke wheel, with a small Turbo reminder on the horn pad. 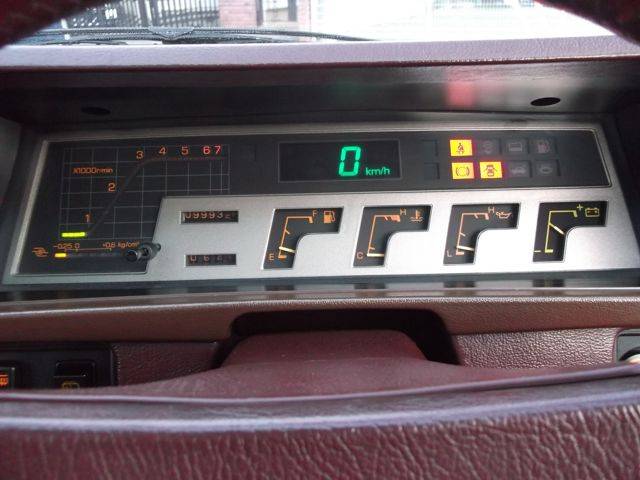 The whole dash cluster is epic.
I love the ramped up tachometer on the left side, and the large speedo in the centre. The fake metal, silver piece, in front of the gauges looks great.
Interestingly, I've never seen a cluster where the fuel gauge gets such a prominent position! ha 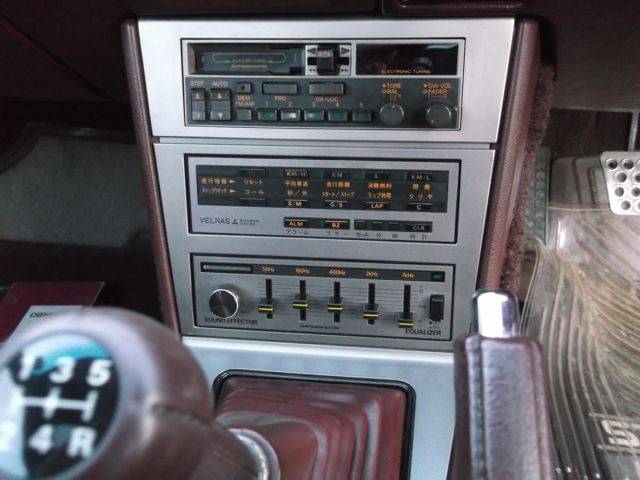 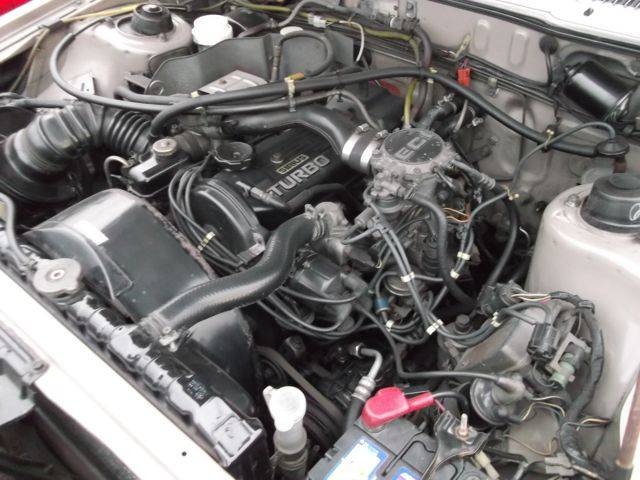 Early, North-south, 4G63 Turbo. Little messy/complex here, but the potential for this chassis and engine bay are fantastic, as Mitsubishi powered on with the 4G6x engines for quite.. a few.. years... :P


The fact that someones dumped the fender mirrors for some door-mounted units, is the only thing I dont like here.
If I was after an early Starion, this would be the one I'd buy. :)
..and its currently for sale at a dealer in Japan.
Posted by RdS at 17:03