..Sprinter? Is that you? 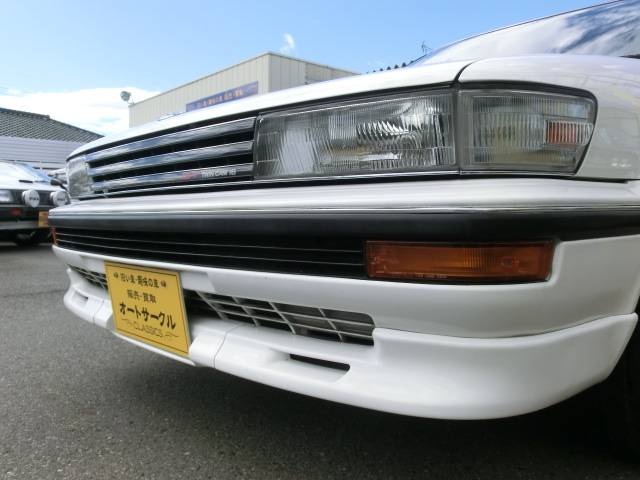 Interesting variation of the Sprinter. The AE92.. in sedan form. 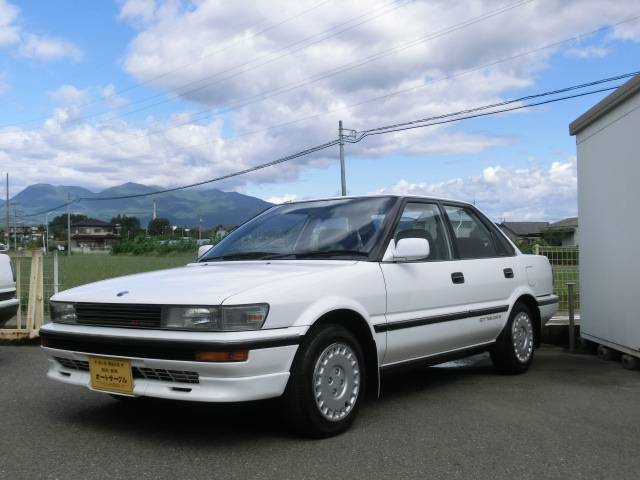 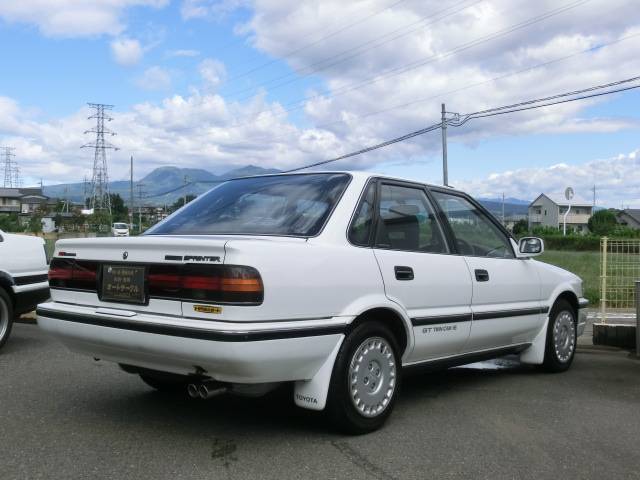 1987 was the first year for the sixth generation of Corolla, with a mid-year introduction. This is definitely an early car..! 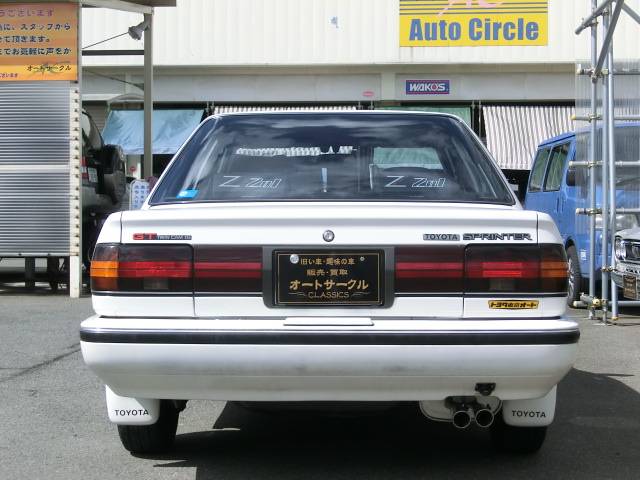 I like the colour-coded mudflaps here. I still see the AE92's around a fair bit, but the little details on this one here just make it seem a touch more special. 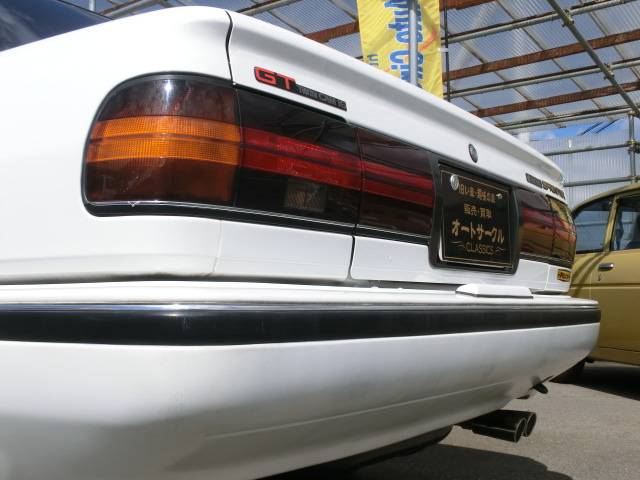 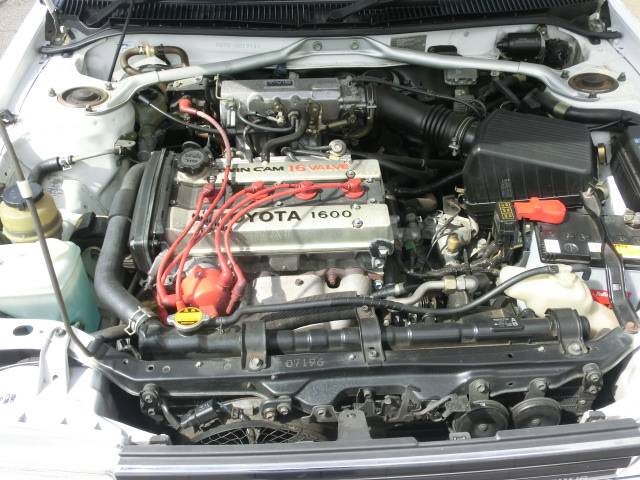 .. and the TWINCAM16 engine that badge is referring to!
Its the second generation, red&black top, bigport, 4A-GE. Not as powerful as the later variations (of the same motor) fitted to later AE92's, but still a great engine. :) 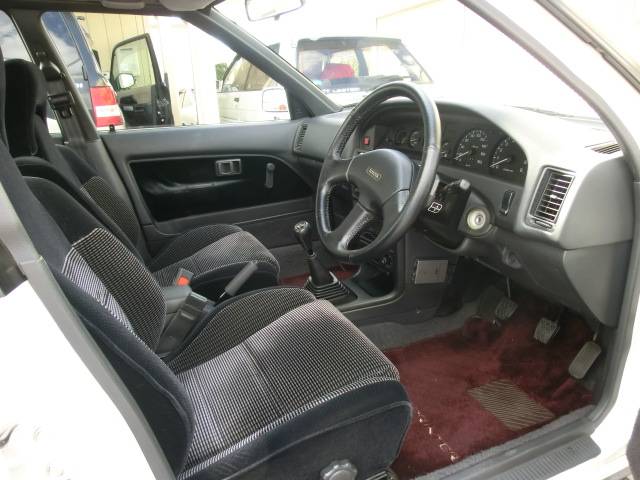 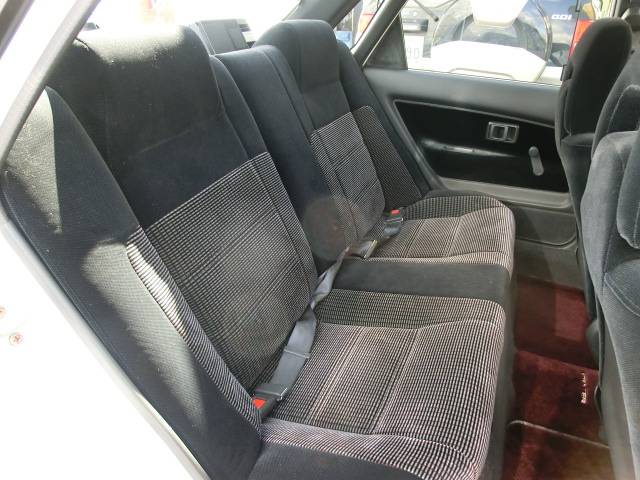 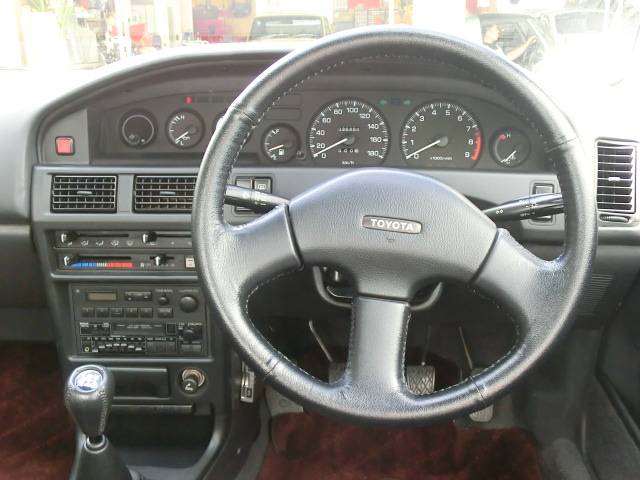 Regular and tidy in here.
The burgandy floormats add a little spice, but yep, otherwise simply clean!
The manual windows are interesting, since i would have figured this spec (GT) would have had power, but ehh.. i like the manuals..!

Odd, but super neat.
would make a great low-key daily.