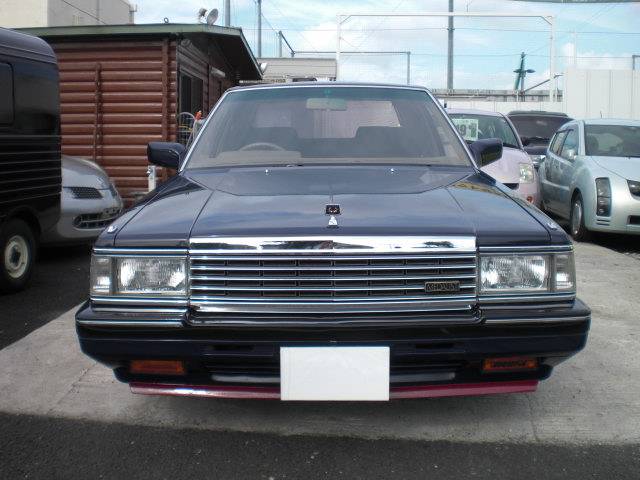 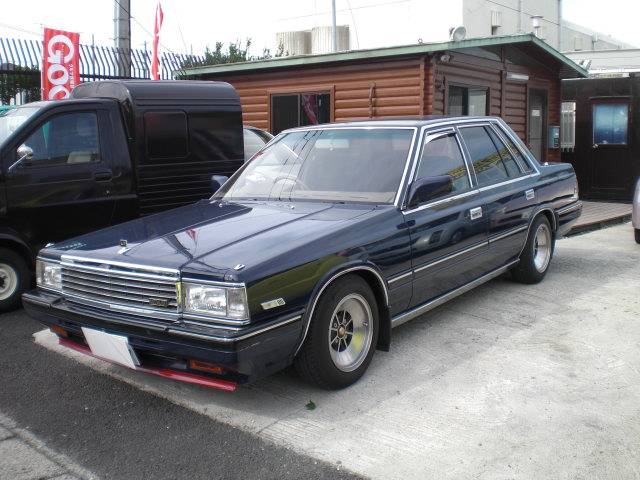 A 1984 C32 Nissan Laurel Medalist.
First year for the fifth generation of Laurel, which ran through to 1989. 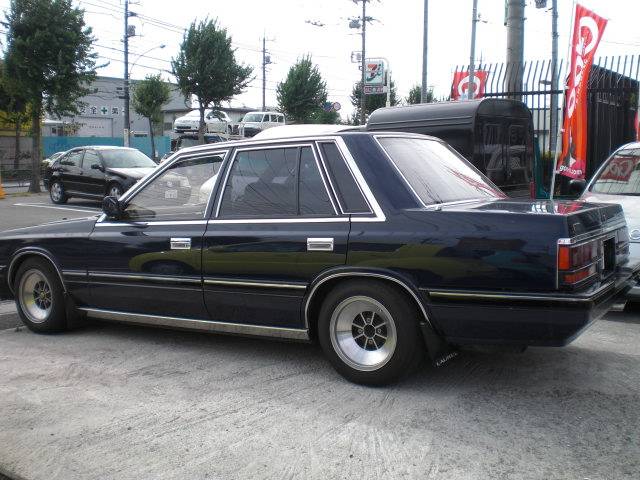 Not to hard to spot plenty of parts-bin Nissan bits, and even some parts that aren't - its all very similar to the (1986-) R31. 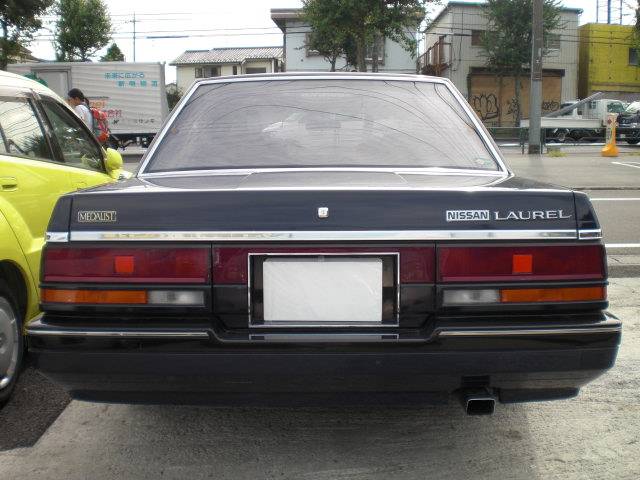 Interesting design-detail there with the square exhaust tip. why not eh? 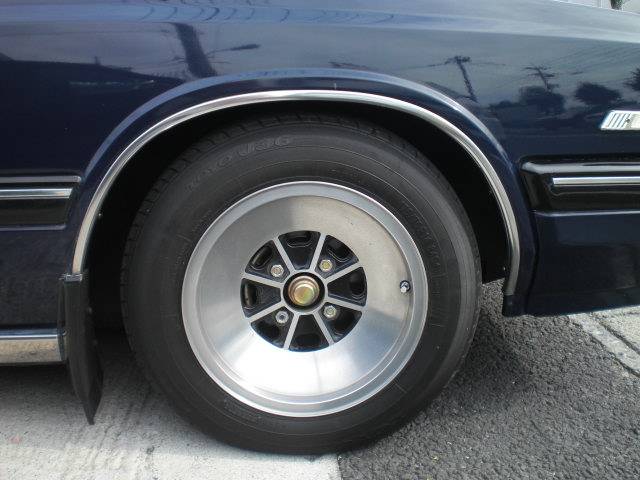 Unsure of the make/model of wheel, but gives a very Hayashi vibe. the small center is just brilliant..!

The car is actually in fantastic, original condition. other than a few bits (that look to have been on the car for quite some time), its very original. 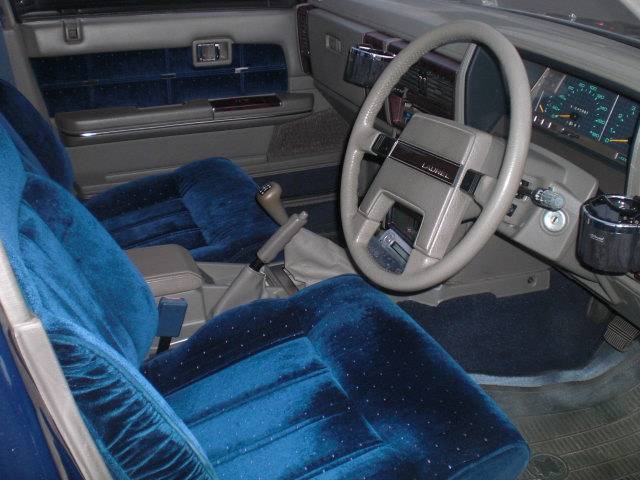 Inside, the mix of grey and blue are interesting. usually a car in this era would have just had the whole interior done in blue. probably would look really nice with some more flattering photos.
5speed too. 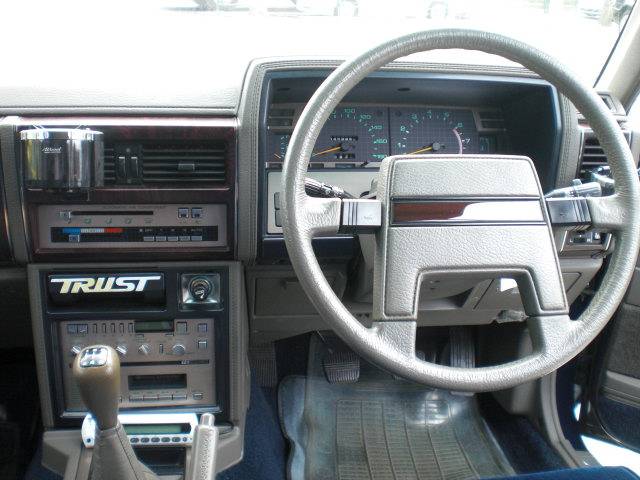 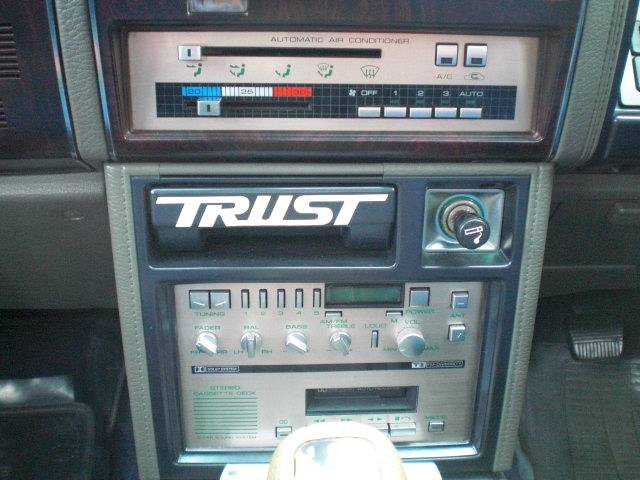 More familiar Nissan buttons/switchgear/plastics in here, but it all ties together.
that headunit is genuinely epic though. double din, full metal face - and a large block of text i'll have to look into further..!
Another part I'd buy for no reason.. i just love it. 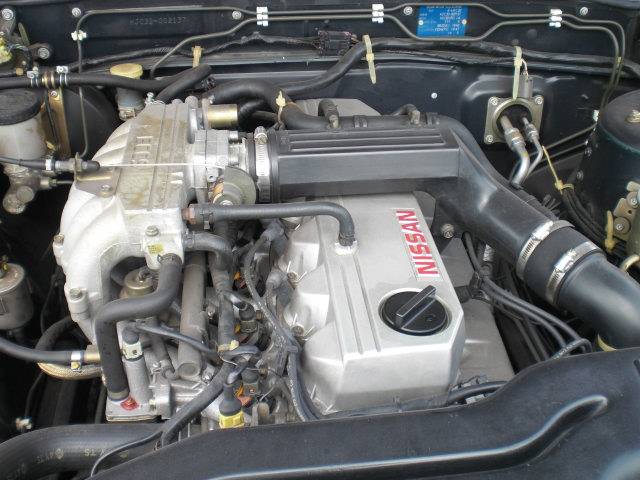 The very clean RB20E powering this Laurel.
would have to be the first application of the RB. This particular Laurel is a November '84 build, much earlier than the R31's introduction.


Anyway, rare now, and just a little different to the usual.
Posted by RdS at 07:19