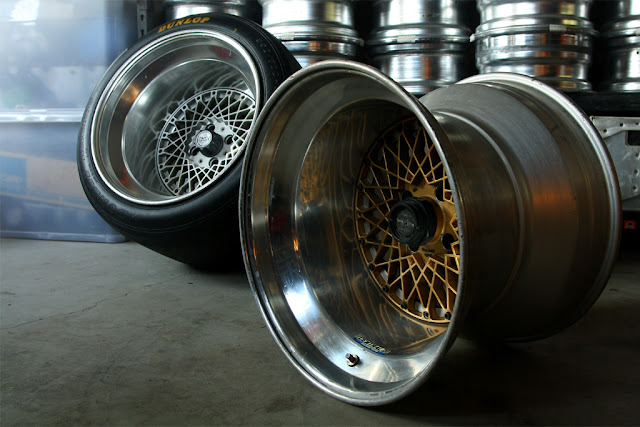 Another Group.5 Super Silhouette series rear wheel..!
I picked this one up from YAJ a couple months back, to somewhat go with my SSR-made version I posted pics of ~18months ago.
I love em; partly because of the possible race history, yet at the very least because of the absurd sizing these things were built - the damn thing is 15" wide! 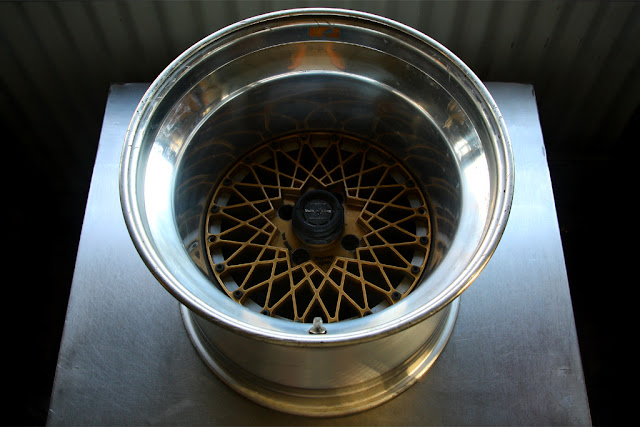 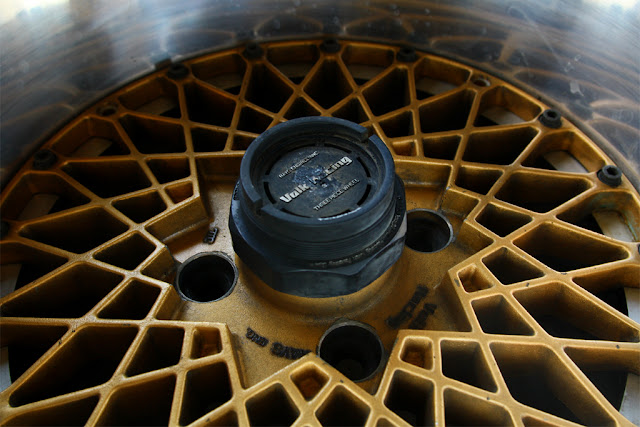 The sizing, stud pattern, and production date confirm it as a Super Silhouette series wheel; while a 'Central 20 Racing Team' decal on the lip helps narrow thing down even further... 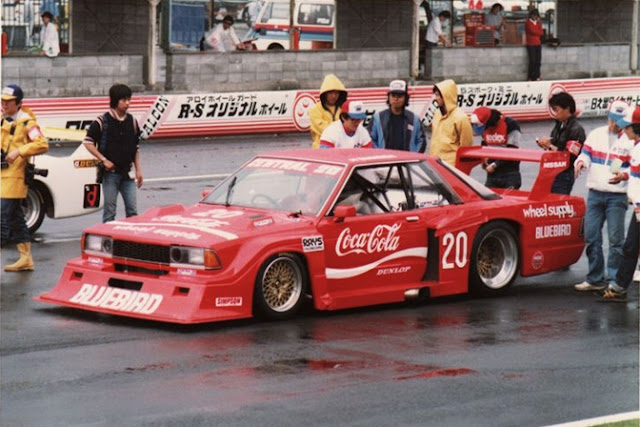 ... to the Central 20 Bluebird, pictured here complete with RAYS decals on the front quarters!
The wheels don't seem quite right the above pic, but regardless.. it is very likely this wheel is off the back of the 1982 Central 20 Bluebird.


Some more pictures, as usual... 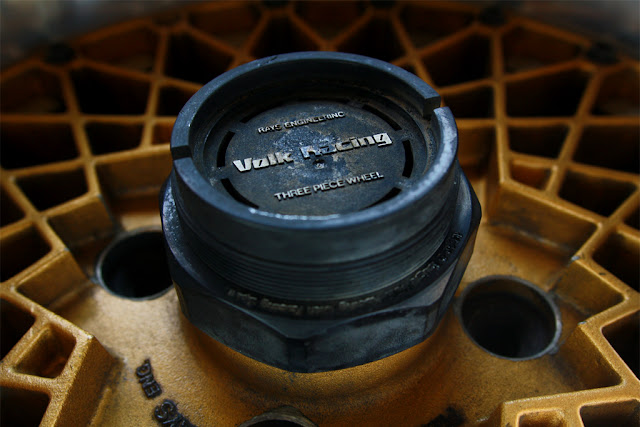 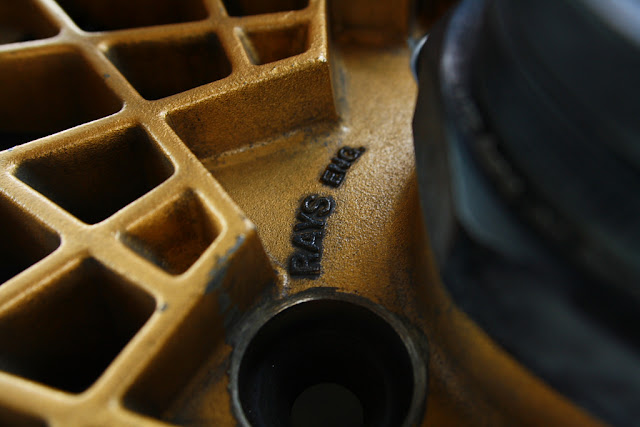 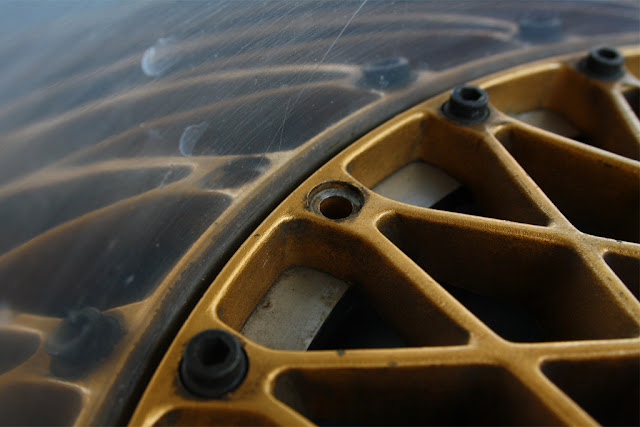 For whatever reason, every 5th bolt exactly is removed. 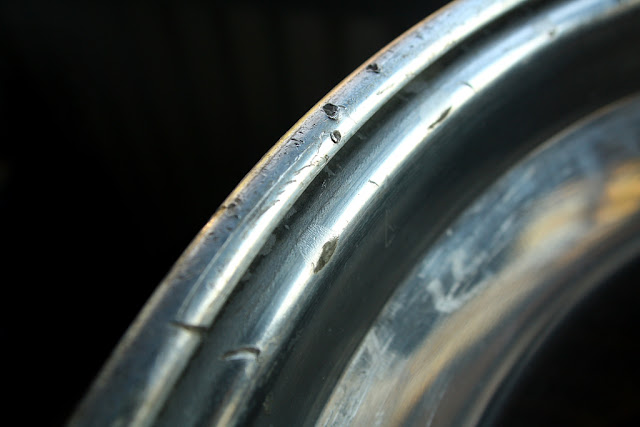 Rolled lip, with a healthy amount of patina... 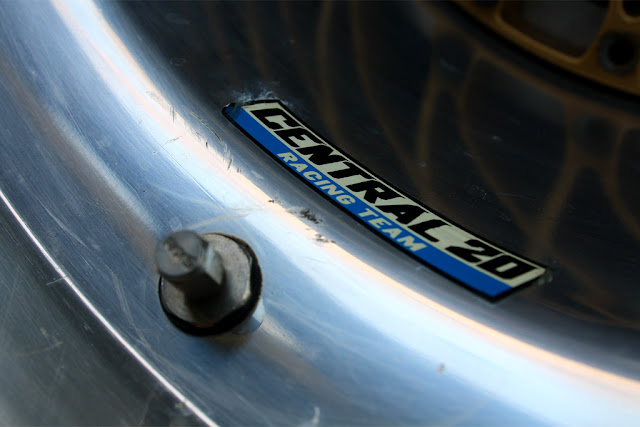 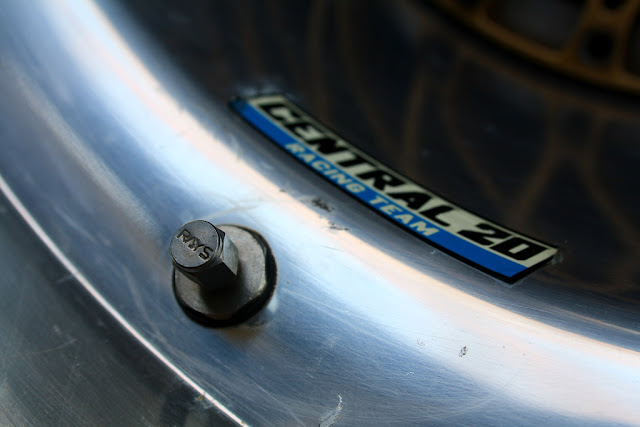 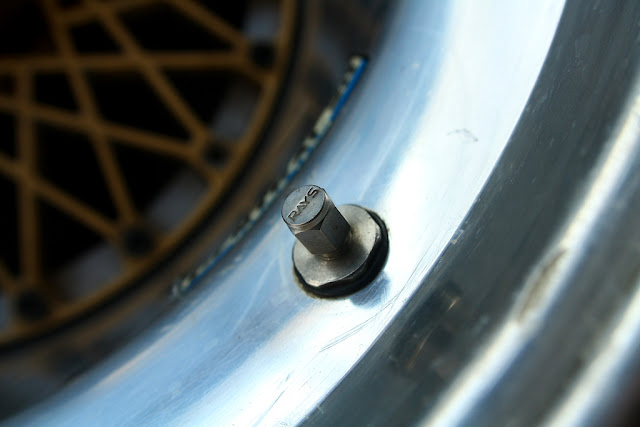 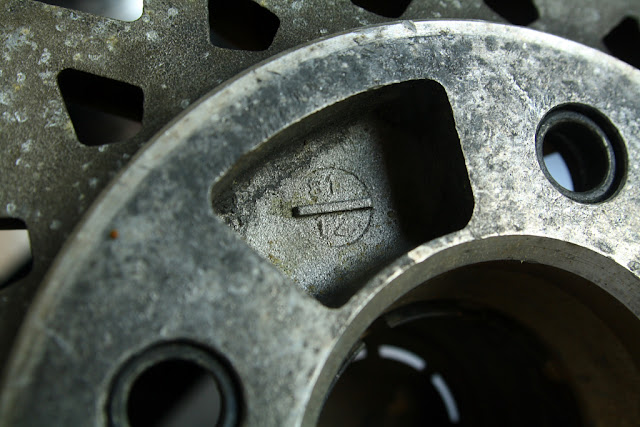 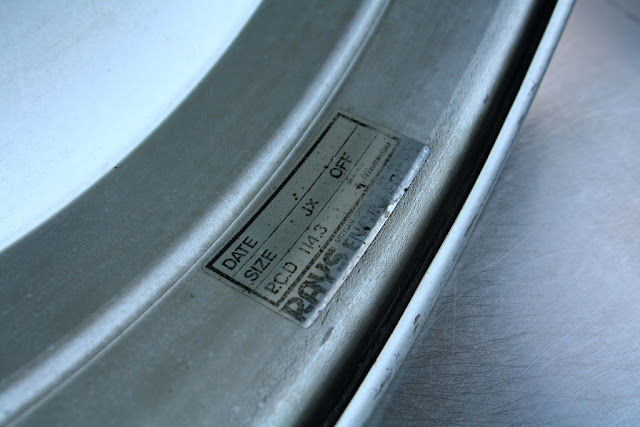 Even a race wheel gets the standard barrel decal - despite lacking plenty of information!

Another fairly useless purchase, but aargh... I love these things.
Just a shame it hasn't still got its 350/700 slick..!