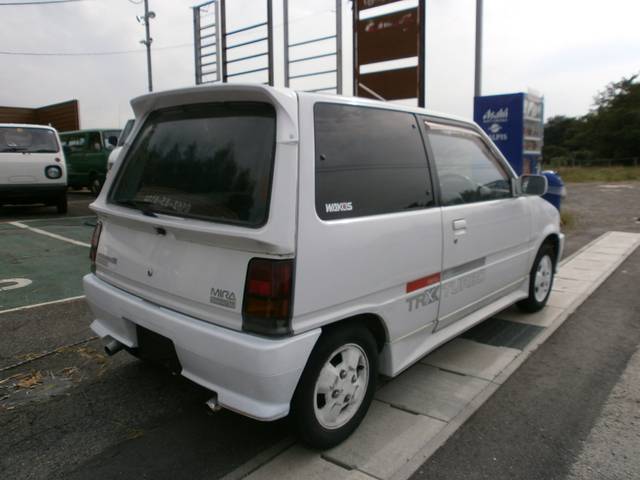 A bit thin on the ground these days..
1987 L70V Daihatsu Mira TRXX Turbo.
Based on the second generation Mira; introduced two years earlier. 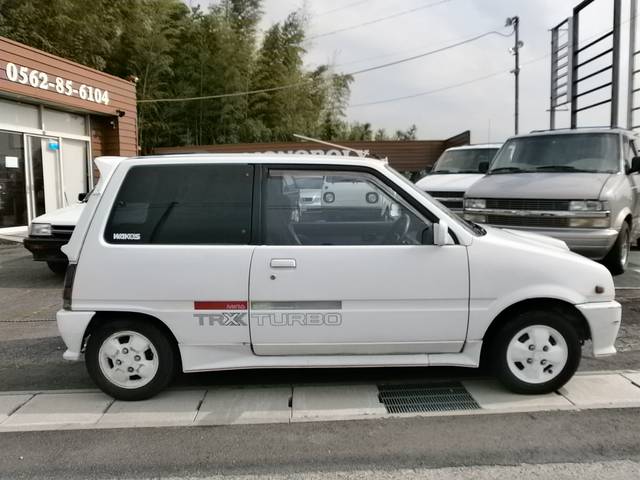 Great large decals down the side, and colourcoded white 4spokes. 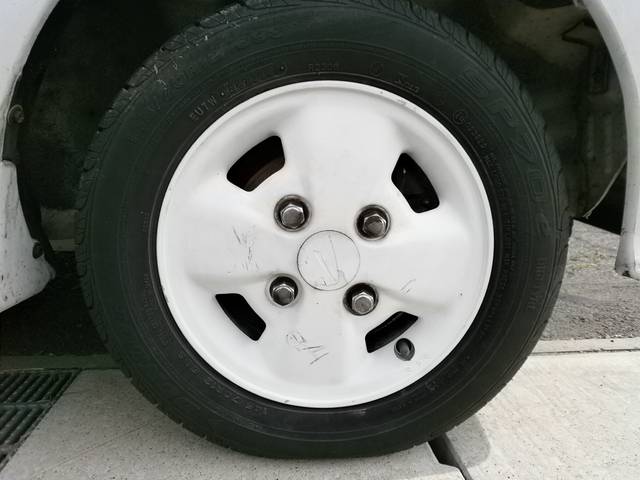 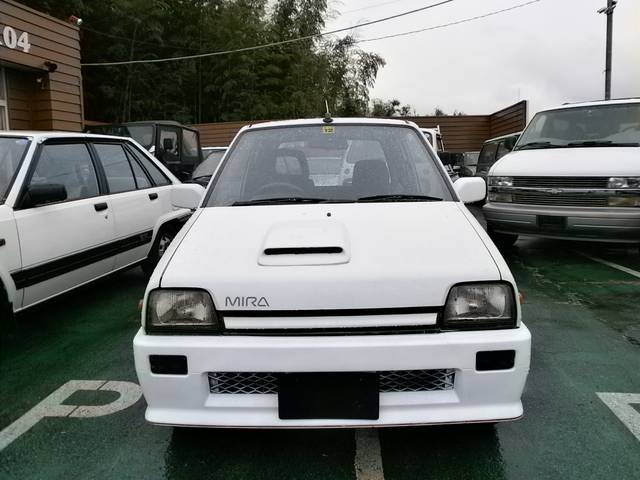 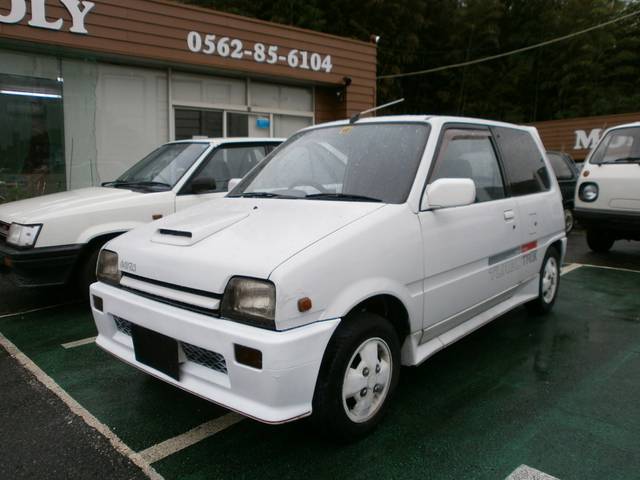 Off-centre bonnet scoop. awesome.
Looking to be a bit of overspray around the car. not so awesome. ha 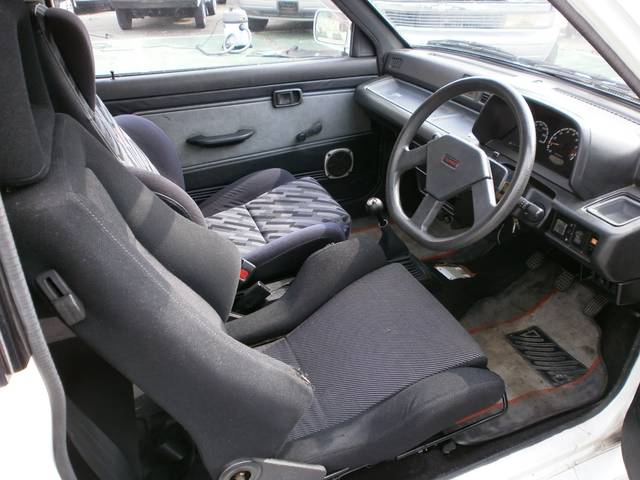 Recaro LX-D for the driver, but nicely original everywhere else. 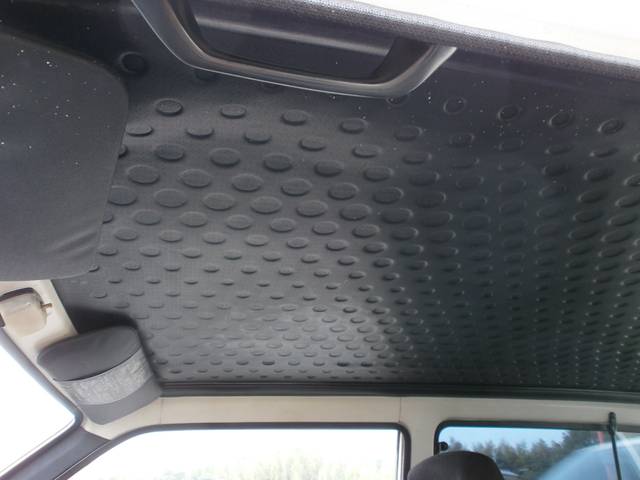 Epic uhh... headliner? I suppose thats a headliner...
.. could just be textured sound deadening!
I reckon my primary-school had the same pattern on the floor..! 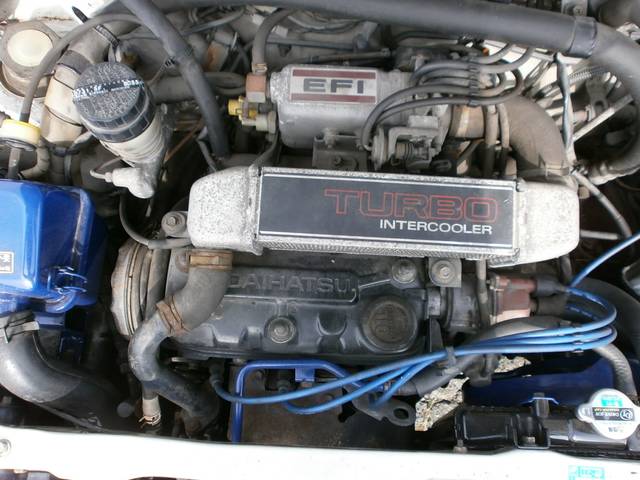 The EB-25/26 Inline 3 cylinder.
while only SOHC and rather low-tech compared to some of the Kei hot-hatches; it had no trouble putting out the Kei-maximum of 47kw.
This it the later fuel-injected version, and gets boosted by an intercooled IHI Turbo.

Neat enough car. small amount of wear-and-tear and odd touchups, but rare enough to make that no issue. Its all there and largely original... and that's fine by me. :)