Had never seen one.. 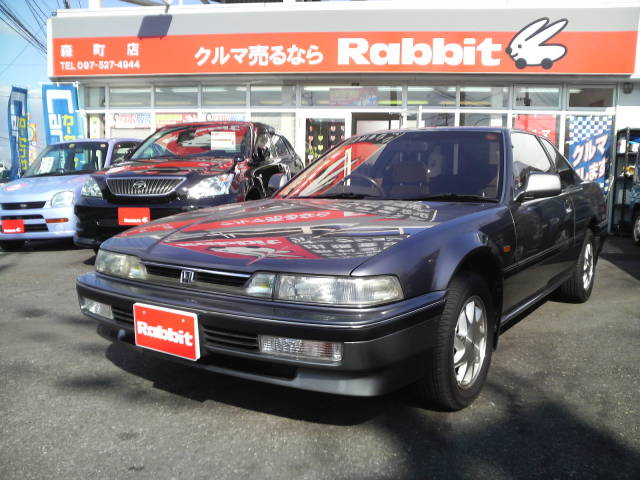 Something a little different to the usual!
A rare variant of the 3rd gen Honda Prelude; a 1990 Honda Prelude INX. 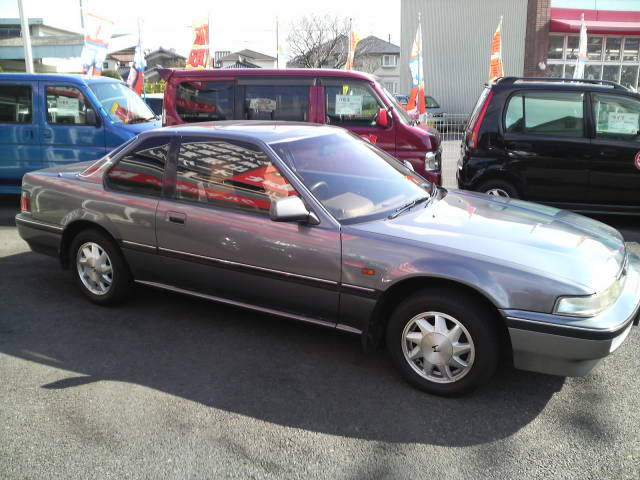 Although this generation Prelude was introduced in 1987, the INX was based on the 1990 update - towards the end of the 3rd Gen Prelude's model life. 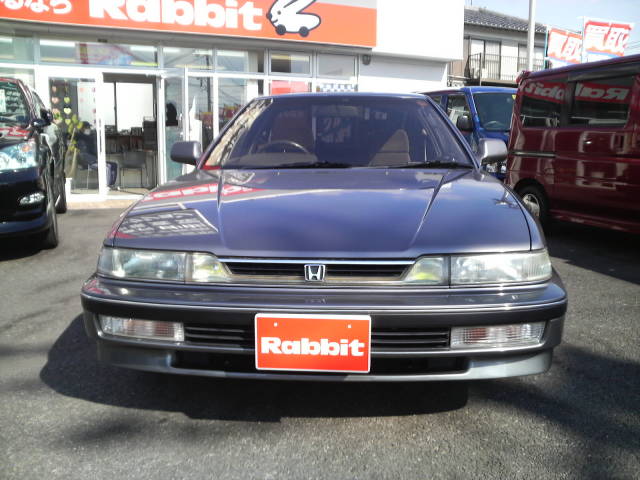 It had its own Accord-esque fixed headlight front, with unique guards, bonnet/hood, etc.
Actually reminds me alot of the first generation Legend coupe. 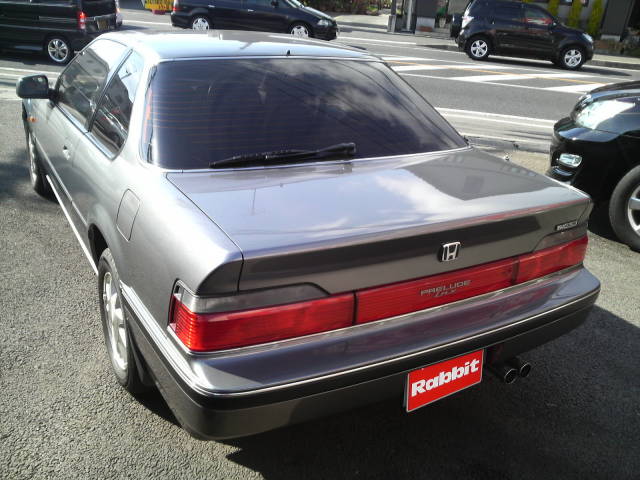 PRELUDE INX on the boot garnish there; but otherwise standard fare.. 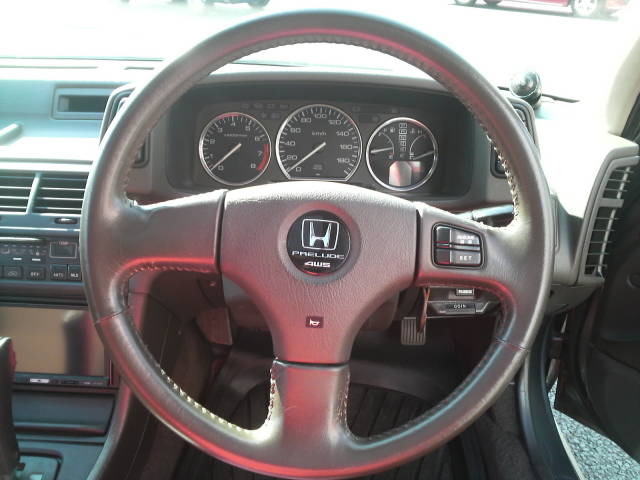 Hadnt seen this wheel in the Prelude before. Trimmed, rather chunky, and overall fairly nice.
The silver-ringed gauges are also nice.


Just a little different to the usual popup-headlight 3rd gen Prelude; not exactly better, just rarer, and that alone makes it special.
Nice tidy car as well!
Posted by RdS at 05:12