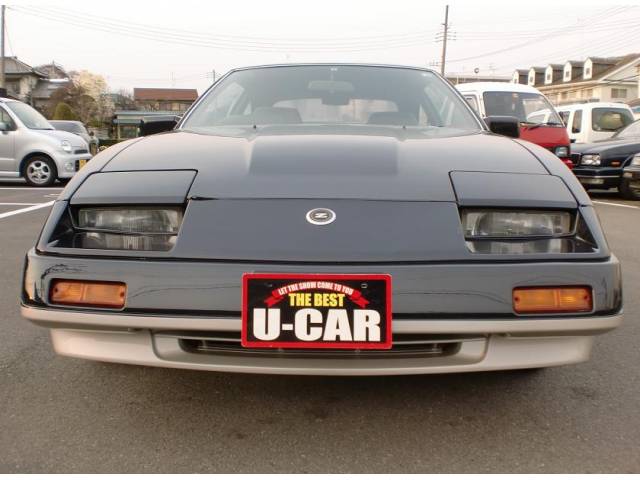 The era where the Z had really lost its way, but I still like it. 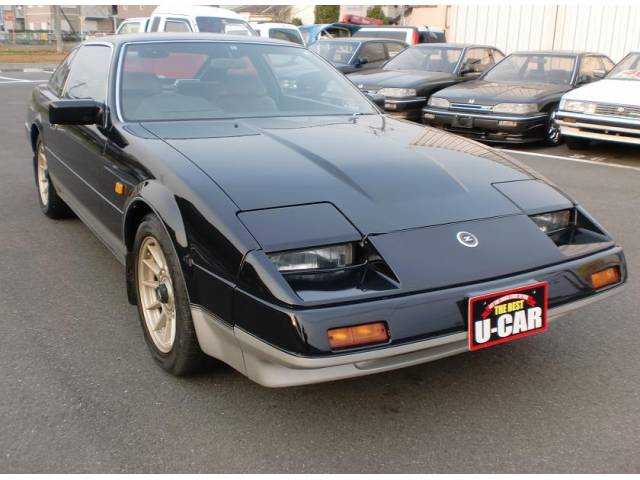 1985 Z31 Nissan Fairlady Z. pre-update, with the agressively sloped front bumper, and none of the rounded edges it had recieved by the later 80's. 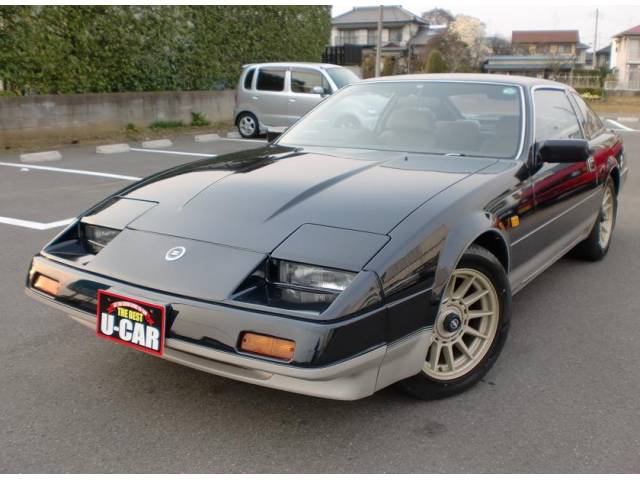 I always liked the headlight setup on these, where they're clearly visible when down, but still are popups. The two-tone makes the lines more interesing too. 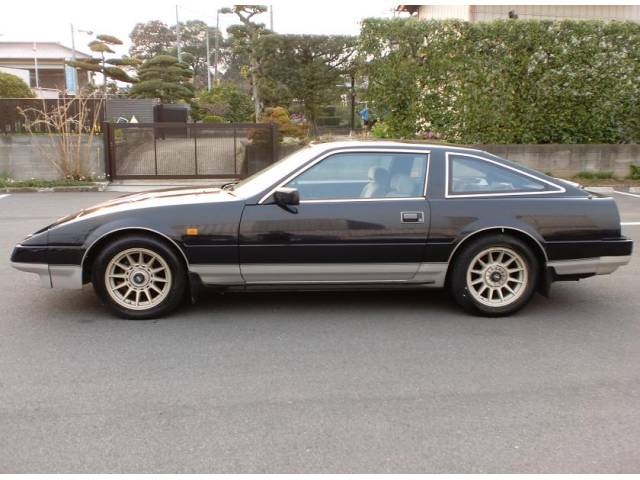 Its a shape that would have looked so much nicer if the hatch wasnt so long.
Blame the rear seat passengers; as its headroom for them that has killed that part.
shorter roof, and more angle on that rear screen would have been tops. 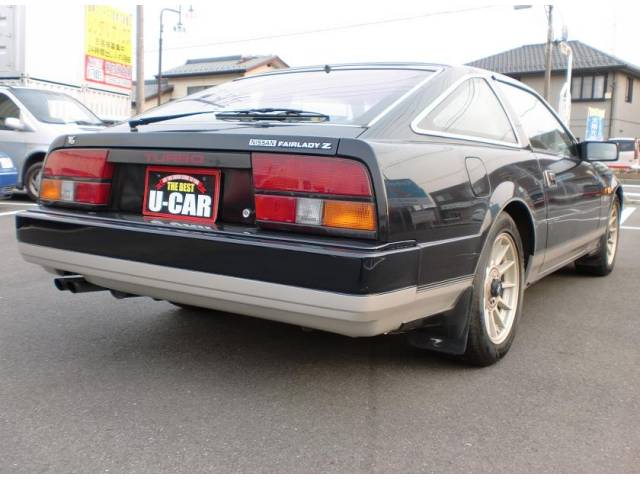 Large TURBO decal between the lights there. I really prefer the update Z31 rear end; but this works with the overall sharper lines i guess.
Original Z mudflaps there. 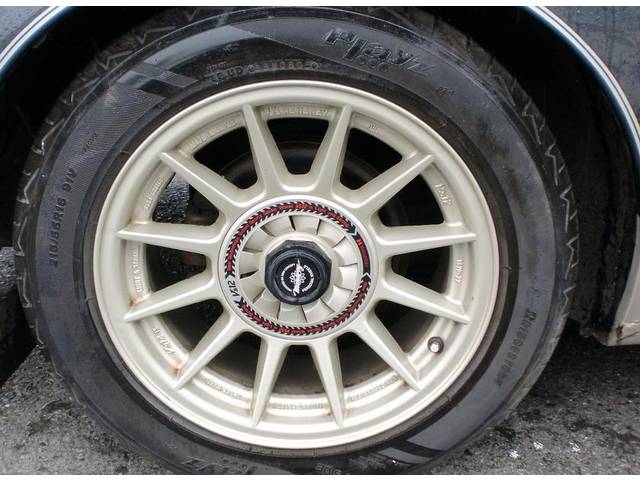 Unsure what the wheels are, which is a bit shameful; but they're nice anyway.
the champagne colour is working well with the two-tone; and those aero-disc centre caps are awesome.
..randomly useless.. but definitely awesome..! 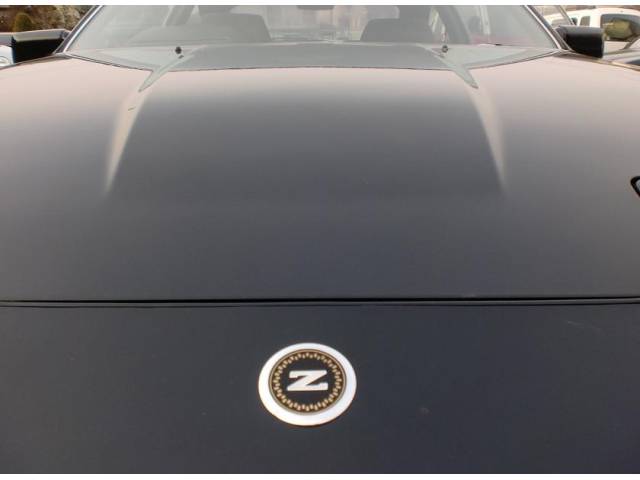