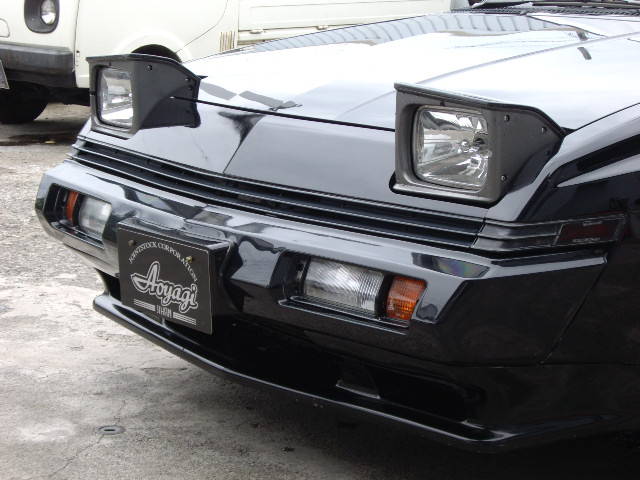 In the spirit of the Melbourne Cup..
A 1980's Superstar, a real GT. Mitsubishi's very own thoroughbred.. (haha..) 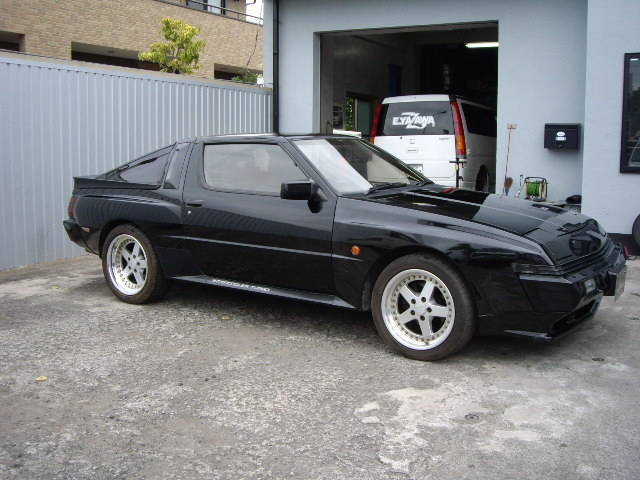 A 1988 Mitsubishi Starion GSR-VR.
A late widebody example, of one of Mitsubishi's greats. High-tech competition for Nissans Fairlady Z / 300ZX, or Toyota's Supra.
This is the only generation of the Starion nameplate - which had a thoroughly 80's production run, being manufactured from 1982 to 1989. 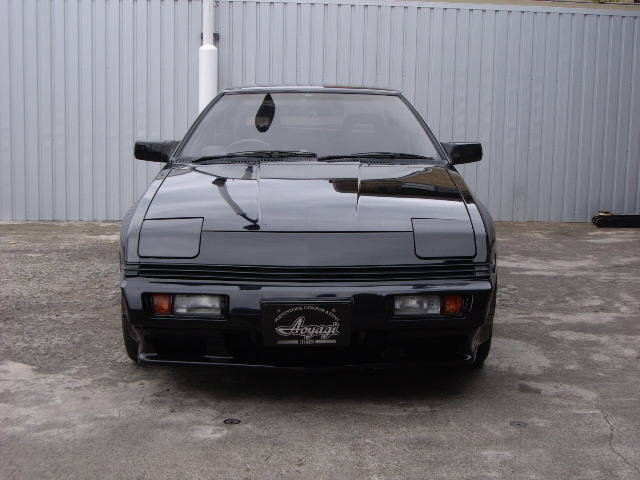 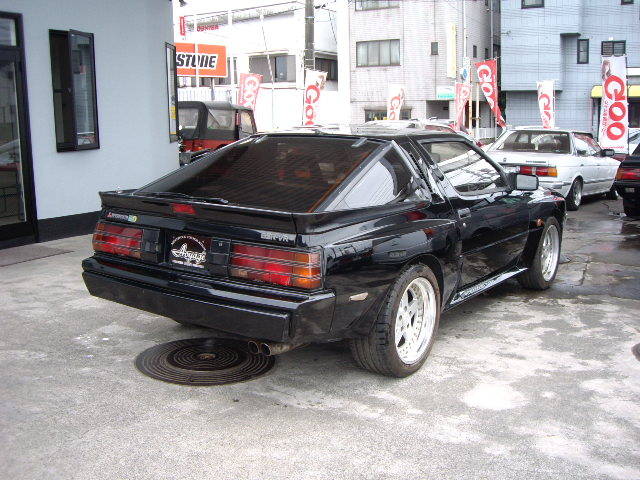 Sure it would have been dear when new; but where the hell did they all go?
Like the Cordia, its as if they were made of glass. They must have had such a hard time in the used market, going through owners in the 90's. They were cheap performance.. and were thrashed to death.
I only knew one kid with one. It was stolen, and that was that.
I never see any these days.. and its a shame. :( 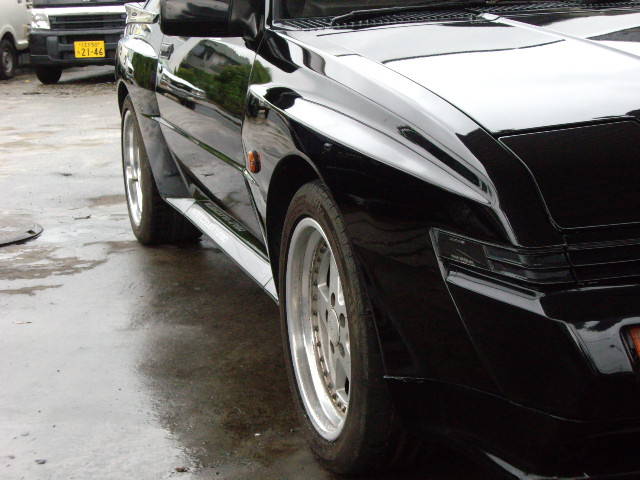 This is about as good-looking as the Starion got.
Black paint, and the (GSR-VR spec) widebody arches. Those flares really look great here. 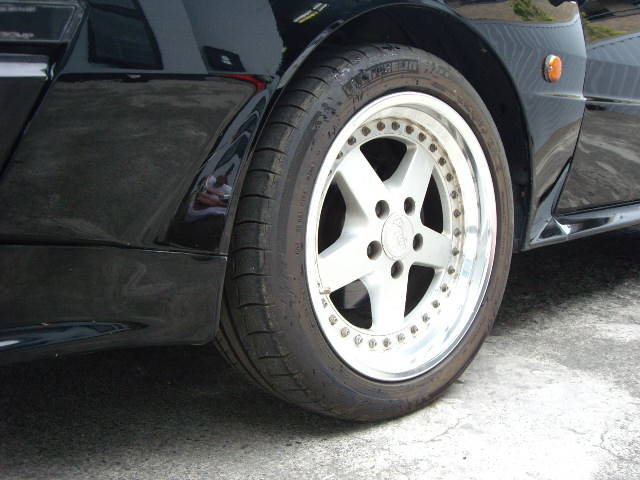 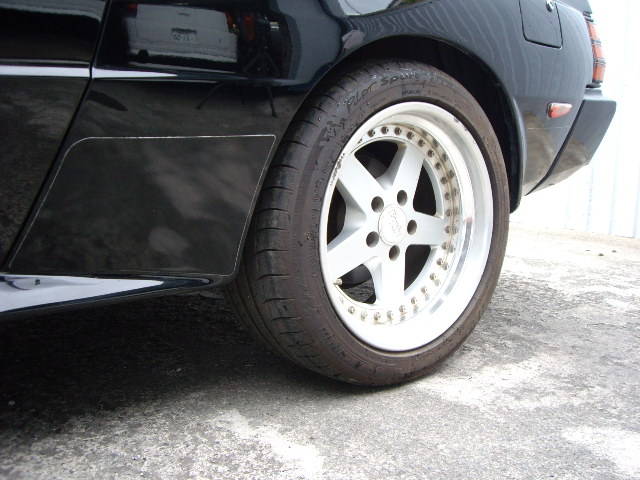 While the step-lip Work Equip's are looking mighty fine here, its honestly amazing someone has abandoned the 16x8" factory wheels. 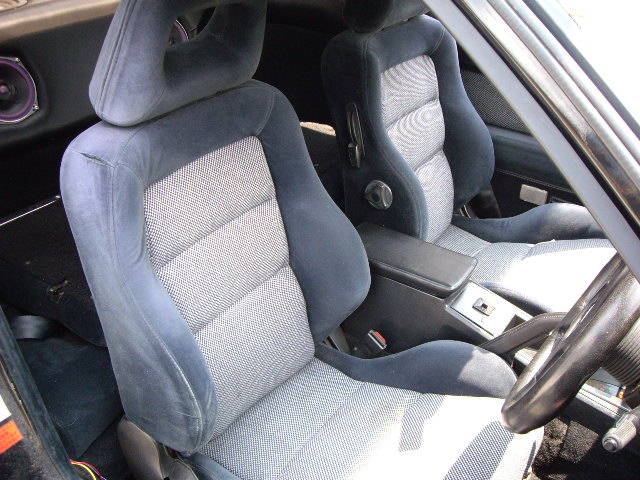 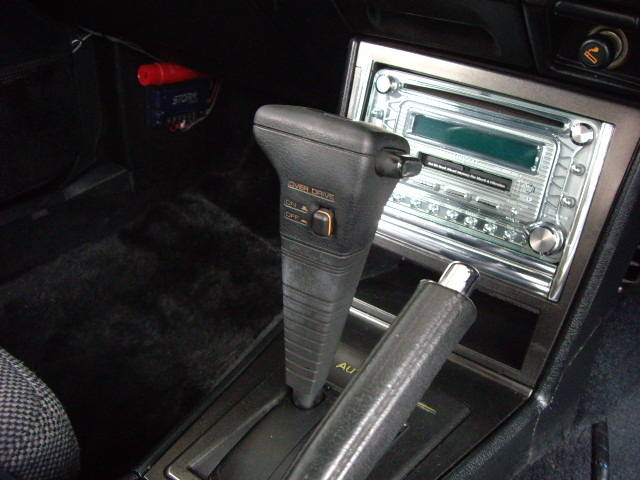 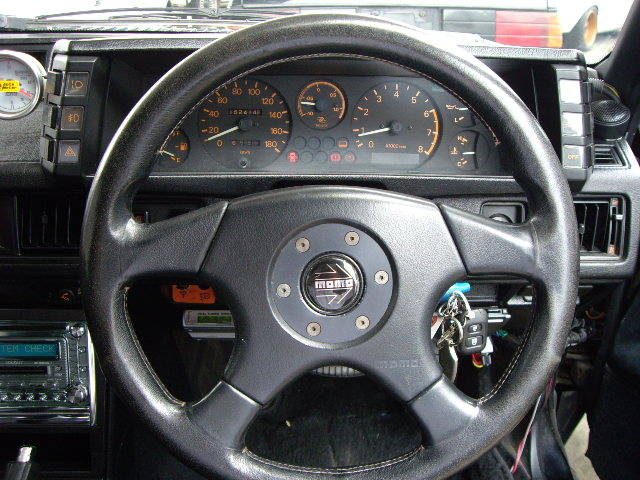 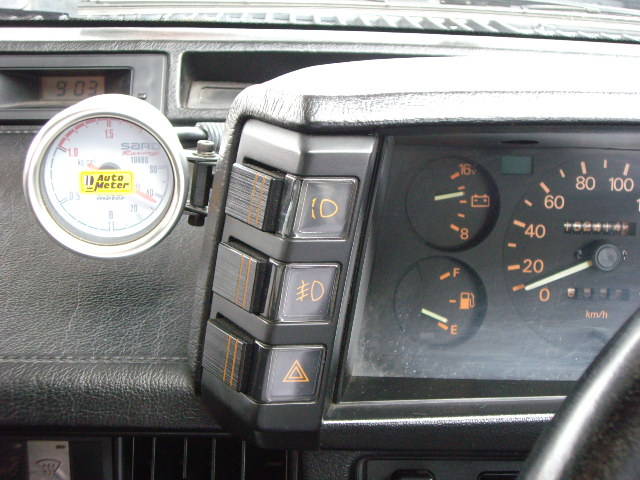 Id rather it have been left alone in here, but the basics are there.
Comfy looking seats, a Momo wheel, and expected Auto shifter. 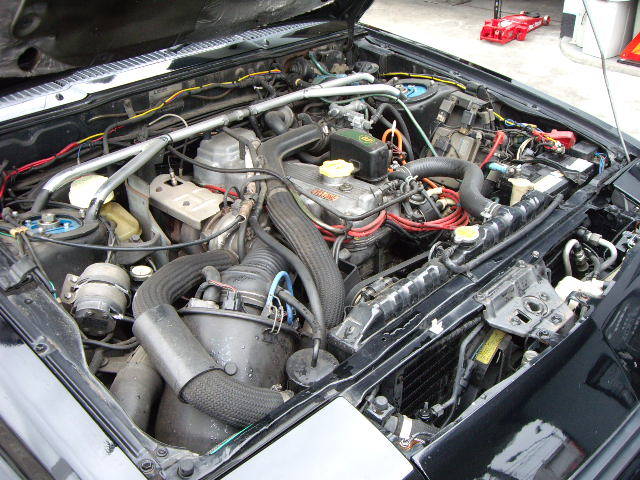 Busy. Very busy.
Being a later production car (1988), this Starion has the Turboed 2.6ltr SOHC Astron 4; Although earlier cars had the popular 2litre 4G63 (again in single-cam form). Power was always sent to the rear wheels.


Overall its an always-cool car. They look great, go well, and are rare.
Its surprising they're not more popular these days, but I guess that's not easy when there's so few around.

Wonder when I'll see one next..
..I reckon I'd settle for simply seeing a Cordia..!