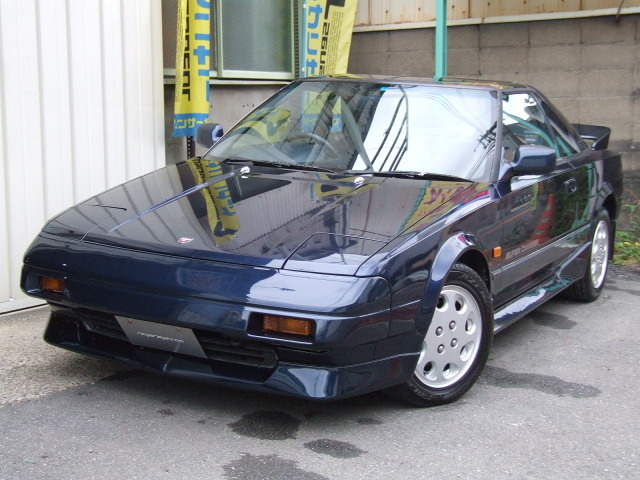 Browsing through the computer for pictures to share; and bumped into these from late 2009, of a fkn gorgeous navy AW11. 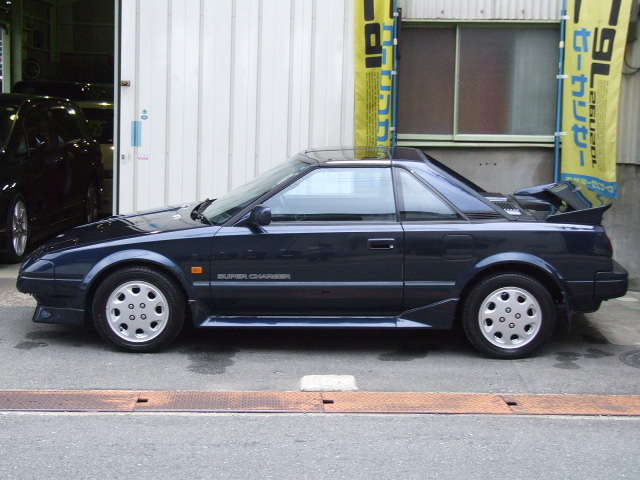 Its a 1989 Toyota MR2 G-Limited, Supercharger.
Looks to have had a solid clean-up not long prior to the photos, but works too well to care.
The car has obviously been repainted, which has lost the pinstriping on the front and rear; and the wheels have been resprayed entirely silver.. but it just looks so nice.

1989 was the last year for the AW11, so this includes the final updates. it has the power-folding mirrors, mirrored targa-tops, LED spoiler, chrome door locks, etc.. 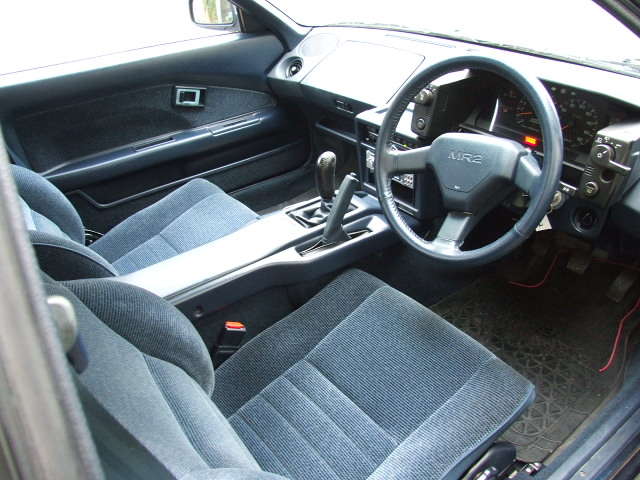 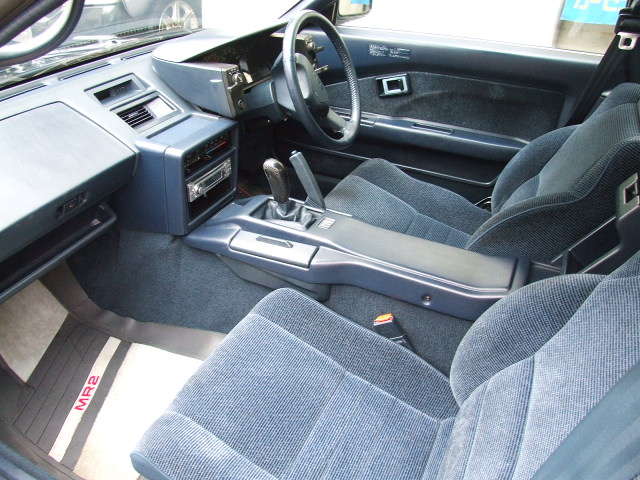 The spotless, matching, blue velour interior. Great to see, as the Japanese seemed to have always ordered these with the black interior.
speaking of which, the targa is also a great touch. Its majority hardtops on the market in Japan. 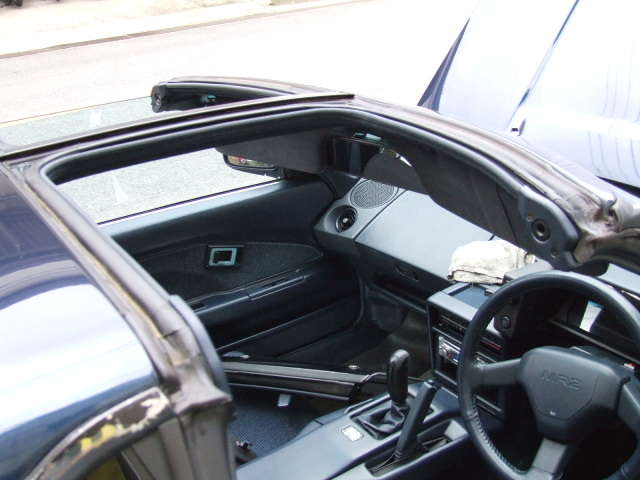 The Targa or 'T-Bar' roof removed.
The panels actually go beind the seats - one on each side. Toyota even provided straps to secure them. 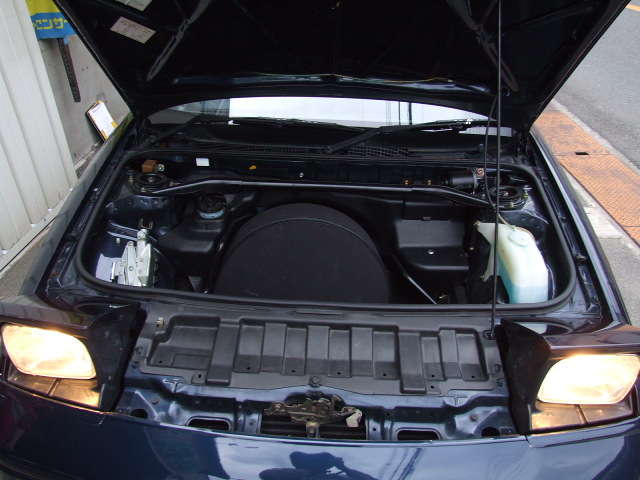 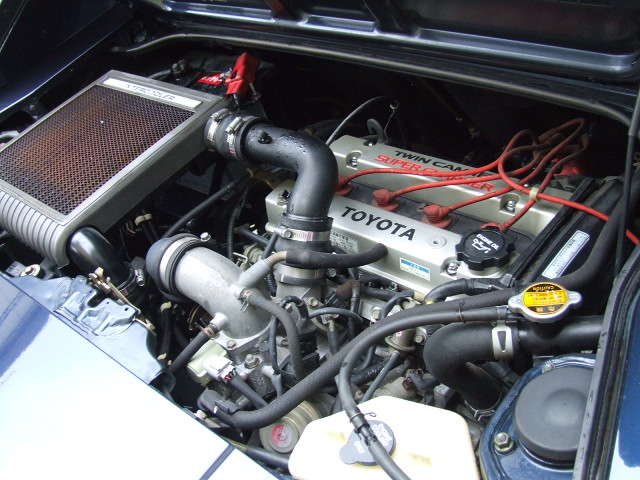 And the first generation 4A-GZE; the 1.6ltr twin-cam 4AGE equipped with an intercooled SC12 Supercharger. Great fun, and plenty of torque for the small engine.

with a little more detail work, this would be near perfect.
I just love these cars so so much.

3 years on, I only hope it is still keeping its current owner smiling. :)